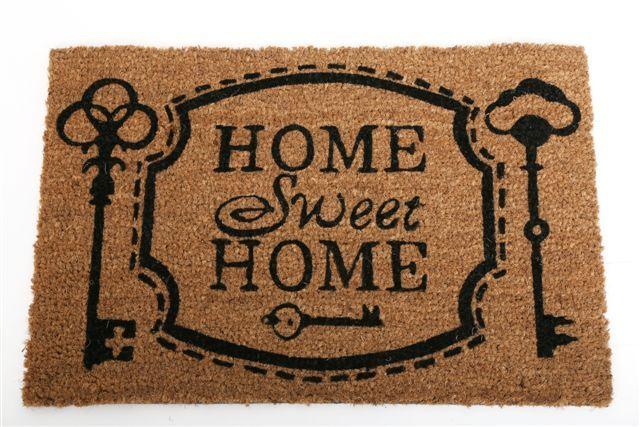 Greece treated us to a typically melodramatic final two hours in the country, as the weight of booty in Phil’s case slowed the metro system down to a crawl, leaving us barely 45 minutes from arrival at the airport to leaving the tarmac. The luggage trolleys in the airport claim that You never say goodbye to a myth, and to be honest “goodbye” wasn’t the first word that came to either of our minds. Still, the rest of the trip was fairly uneventful – we’re CERTAIN that Silvia Night must have been on our flight in civvies, but we couldn’t work out who she was in the throng of anonymous Icelandic delegationers. We’ve GOT to stop flying hime with the Icelanders – that’s twice in three attempts now. Maybe they just like us.

Anyway, as I was saying, best thing that’s ever happened to the contest last night, and it really is because all the excuses, all the claims of friends and neighbors and political sensibilities just got blown out of the water. Dear old Finland has no friends. That’s why it hasn’t even appeared in a Saturday night show since Tallinn 2002. Lithuania has always been the poor relation in the Baltic, and Bosnia has never quite come out of the shadows of its more illustrious neighbors in the Balkans. Nevertheless, all three turned up with the right song at the right moment (three very different right songs, I grant you, but still), and all three got themselves into the top six for the first time ever. Congratulations are in order, for they have arrived.

Pleasing to see Ireland back in the top 10 too, and I can even stomach Hard Rock Carola getting the Swedish placing for the Swedish song. It puts SVT in an interesting quandary for 2007 though – all the evidence is that a typical Swedish schlagerstil abbasound will routinely come from 5 to 8 for them, whereas any deviation from the stereotype drops them down into the lower reaches of the leader board. Whether to be brave or to play safe is not a decision I’d want to have to take, if I were in their boots.

And then there’s my lot, yet again. It all looked so promising for Daz a few days ago, so what happened? I’ve replayed the tape and the girls do sound a bit sharp in several places – ultimately though, I saw members of the BBC delegation carrying a large box of chips in the next section of the arena last night, and, well, we know what happens to chips around these parts. I fear that Lithuania spiked the guns, Greece distracted the attention, and then Lordi blew everything away. I’m still proud to have been waving the flag last night, it’s the first time in a while that Auntie’s been trying the right things, but it needs more whoomph. But this is where last night was the best thing that’s ever happened to the European Festival of Popular Song, because there’s a phrase that’s just fallen out of the book of cliches – and that phrase is “That’s not suitable for Eurovision“. If you can have a top five of Hard Rock Carola, Bima Dilan, Hattie Mattie Hattie and Mihai Toagrasshopper, then all the rules that we used to know no longer apply, and the BBC can stop looking for a song to win the Festival 15 years ago.

There’s a problem with the votes presentation, in my humble opinion. No problem with the voting system, yet again we find that you have to have support across the board to hit the top echelons. But presentation is definitely a problem – you just look down the left hand side of the table, see who hasn’t been voted for yet, work out which of them have reason to appeal to that particular country, and suddenly you can claim remarkable powers of prescience by guessing all the 12s.

Teeny, teeny tweak is all that’s needed. Announce 8, 10, 12 – and THEN roll the list of marks from 1 to 7. Anyone who tells me they knew where all the 12s were going BEFORE THE VOTING STARTED is fibbing to me – and anyone who claims otherwise will be invited to predict all the 12s on the afternoon of the 2007 festival with a plastic fork.

Talking of plastic forks, I hit a big big nought on the quest that everyone’s forgotten about. I definitely did bring it, because I just found it at the bottom of my case when I was unpacking. It seems my bestseller is now going to have to be called Failing To Spork Eurovision, which is probably even less appealing than Sporking Eurovision as I’d originally intended.

So yeah, I’m very happy. All the shackles are off the contest now – any country can present any song in any style, and if it’s good enough for the job they can have great confidence that it’s going to get what it deserves.

So the OnEurope traveling circus begins plans for a trip to Rovaniemi or Tampere or Turku or Helsinki, leading up to the 52nd Eurovision Festival of Popular Song Nineteen Two thousand And Seven, to be won by Portugal (YLE has borne the monkey on its back since 1989 of being the broadcaster that’s been in the contest for the longest without ever winning. I can’t see RTP wanting to bear that monkey for very long themselves).

I can scarcely wait, but I fear that I, like you, am going to have to!