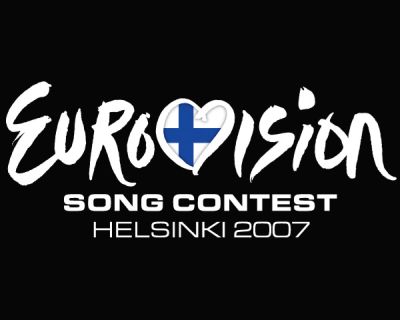 I really do wonder sometimes …