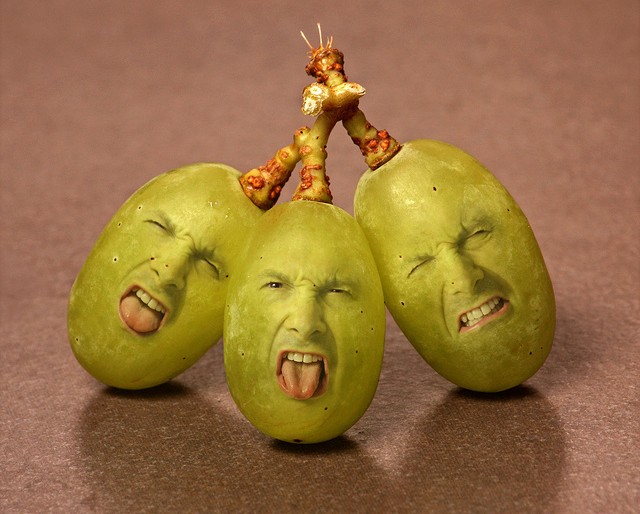 The first being this taken directly from the mailing list that I am a member of, with thanks to Liam Jarnecki.

Well done lads – Let them do the commentary maybe!

I think Wogan really set this all up. He misrepresented Dima to the British viewers, didn’t give the audience the right context or background e.g. telling us what the bookies saw coming.

His phrase “Words gone out, it’s Russia’s turn this year” was unnecessary, unsubstantiated and a clear suggestion that there is a controllable block vote as opposed to the reality which which is millions of people making their own minds up.