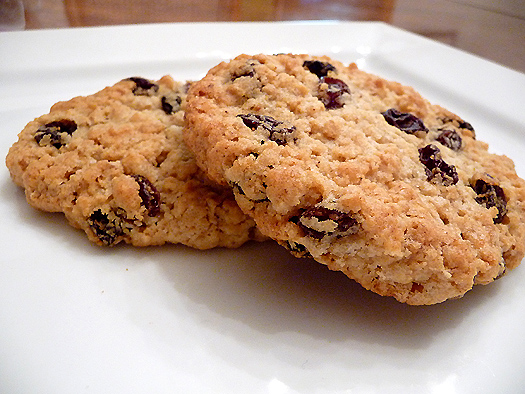 …and with only the info from the bloggers to go on, I guess I’d better do what the cool kids are doing. From zeros to hero…

18th – BELGIUM. My heart sinks, but it’s just not happening. I honestly thought that a comedy song by a Belgian Elvis impersonator had all the ingredients to succeed. I was wrong. It’s going nowhere.

17th – BLULGARIA. Pretty sure the Blulgars will get more points than Piero Esteriore managed to. They deserve far more, for sheer nerve. But it won’t be far more. DJ, take him away.

16th – SWITZERLAND. One of my compatriots says “There’s nothing actually wrong with it”. And that’s how you spot a song that’s finishing nearly last.

15th – SWEDEN. I can hear the screams from the Stockholm direction even as I type. And that pretty much sums up the song. “On me n’aiment pas, si j’ai vingt-quatre points…”. History in the making.

14th – CZECH REPUBLIC. Certainly worth a few wacky votes, a few Roma votes, and possibly even my vote. But as Europe doesn’t, for the most part, hold any desire to feel like gipsy… it’s going home.

12th – FINLAND. Great song performed wrong. It’s the Finland I know and love. Another year passes without a return to the tiny gym in the basement of the Helsinki Holiday Inn.

11th – ROMANIA. If not for the drum intro, you’d have heard EVERYTHING that this song is going to do inside the first five seconds. As it is, call it 10 seconds. 10th in the televote, but not saved.

10th – MALTA. The jury pick. The general public won’t be entirely convinced, but there’s no-one above the hyphens that the jury are going to prefer.

9th – ISRAEL. Nice, professional couple… hang on, that sounds more like I’m advertising for flatmates. Will get 3s and 4s all over the shop, and a couple of bigger scores sees them home.

8th – ANDORRA. Has no real business qualifying, but sweet enough and charming enough in a small, evenly matched semi, to finally get over the threshold.

7th – FYR MACEDONIA. Sneaks under the radar as a big change of pace after Iceland

6th – PORTUGAL. Not an easy qualifier, but should pull enough votes to tuck into place

5th – BELARUS. Great crowd support lifts the performance. I’m disturbed that I’m calling it for as high as 5th though. Something has gone seriously wrong with my calculations.

2nd – BOSNIA-HERZEGOVINA. Obvious qualifier, surprise not-winner of this bit, because…

1st – TURKEY. It’s been the obvious winner of the semi since we knew it was even going to be in it. My view hasn’t changed.

Muscovites, you can put that top 10 down on my Serviette of Death if you like. In spite of the fact that it’s mathematically impossible to score less than 2, I’m worried…