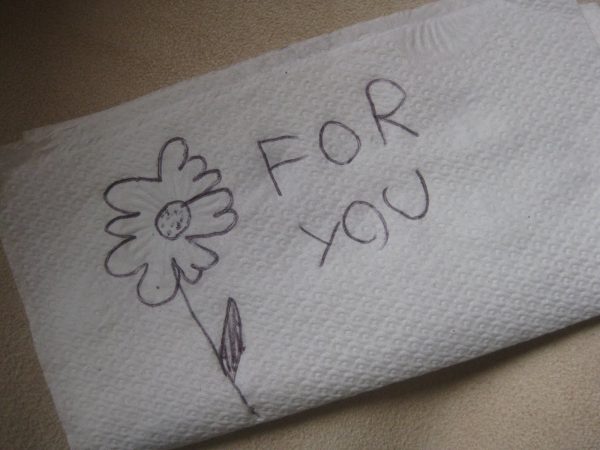 If you’re in any way remotely interested in what a halfwit like me thinks, here’s my pick for tonight’s top ten. I’ve never got higher than seven, mind, so don’t expect me to break that record tonight!

No, hang on a minute… I want to change six of them!

It’s all getting very exciting, innit!

What did we learn from Eurovision 2010