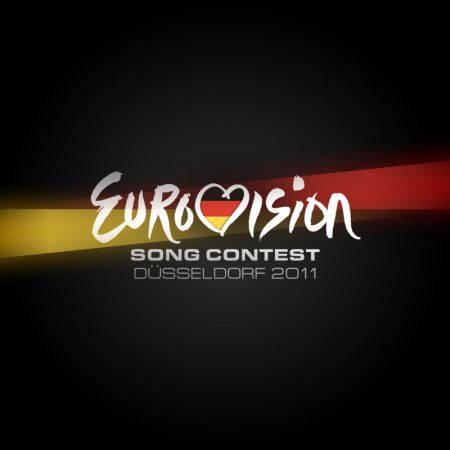 I’m pretty chuffed with myself right now, I thought that semi was so uncallable that even 9 out of 10 was an impossible ask. I shouldn’t have thought it was impossible, as clearly it was possible. I’m not too embarrassed by the schoolboy error of including Turkey in Lithuania’s slot! A shout-out to Martin F. at ESCNation, who’s been doing some sterling work and is one of the few I’ve seen getting the Lithuania call correct, which you’ve got to say is impressive.

What can we learn from this in terms of Semifinal 2? The answer is, of course, absolutely nothing. We’ve got an entirely different set of pizza toppings on offer, and we’ve got a different clientele in the restaurant. It’d be foolish to translate Mrs. Papapavlou of Crete’s disdain for Portuguese language comedy protest song into clear evidence that Mr. O’Reilly of Cork won’t be impressed by Moldovan pop-rockers in pointy hats.

The big story last night was the technical problems that plagued the show, including some significant sound balance issues with the first few songs. Who’d have thought it? The loss of commentary feeds to several countries is an annoying embarrassment to our host broadcaster, but it seems that everyone got by.

We might be able to tease out some ideas about the final, however, especially when we look at the draw as it currently looks:

In terms of the big 5 favourites, there’s nothing here that’s done France or the UK any harm at all – each is preceded by a decent song that provides some contrast, the light and shade that helps you to stand out. As it’s also rather clear that there’s a prevailing wind for slow songs and/or cute boys who look straight down the pipe at your gran, France ought now to be an even stronger favourite than it was.

The back end of the draw is now absolutely fascinating – if a slowish song, Austria, Bosnia, even Ukraine were to tuck into slot 23, you’d have to say that it’d be game on for them. It’s the Jade Ewen draw, and will be the plum position to pick tomorrow night. I’ll stick my neck out and say that for all the money that’s landing on Ireland and Estonia, there’s not too many available draws here that they could go and win the contest from.

Anyway, attention switches to Semifinal 2 now – predictions and dress rehearsal runthrough coverage will be appearing on the blog over the next couple of days, so stay tuned!