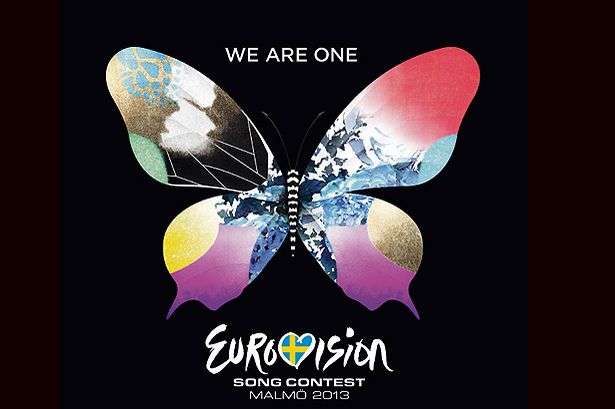 Now who said that Eurovision was predictable!

There were loads of surprises there, and most of them nice ones.

Georgia beating Turkey? RESULT! Just bumped into them coming into the press conference and they are refreshingly chuffed and amazed.

Switzerland? Brilliant! Just goes to show that a genuinely nice song can always win through.

Lithuania was a surprise even to the Liths, but you can’t begrudge it their place.

I never saw Hungary – even at the start, so it’ll probably go and win the whole thing now.

Never thought both Finland and Iceland would make it, but once again it’s a victory for niceness! And well done Serbia.

We also learned that the supposed diaspora guarantee doesn’t count for anything is the song isn’t any cop or completely unsympathetic – Turkey and Armenia, come on down!

Sad about Portugal, and surprised about Norway, but on the whole I reckon that’s not a bad pick.

More in other posts as they happen!