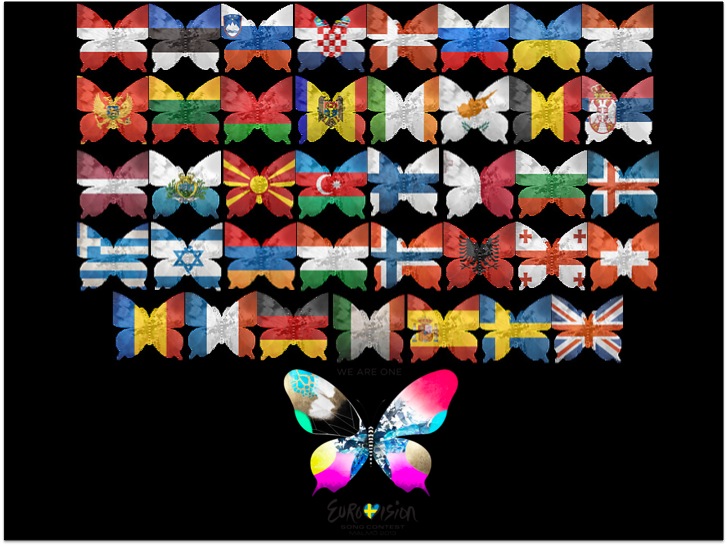 So there’s a huge gamble going on about Ireland and Jedward at the moment, and it would appear to our untrained eye that it’s NOT a gamble being led by people who intend to win money.

What what what? But that’s just crazy talk! What would possibly make us think that?

No, hang on, let me read that again. That can’t be right.

OK, that does seem to be the case – the betting public of the world has convinced Mr W. Hill Esq. that Ireland are MORE LIKELY to win the Eurovision Song Contest on Saturday night – the one which they haven’t qualified for yet, with draw slots 2 and 3 still available and a Blue and an Amaury Vassilli in it – than they are to win the Eurovision Song Contest Second Semi-Final on Thursday night – that’s the one where they’re performing last and their competition includes frankly nothing very exciting.

The people of OnEurope say NON!!!!