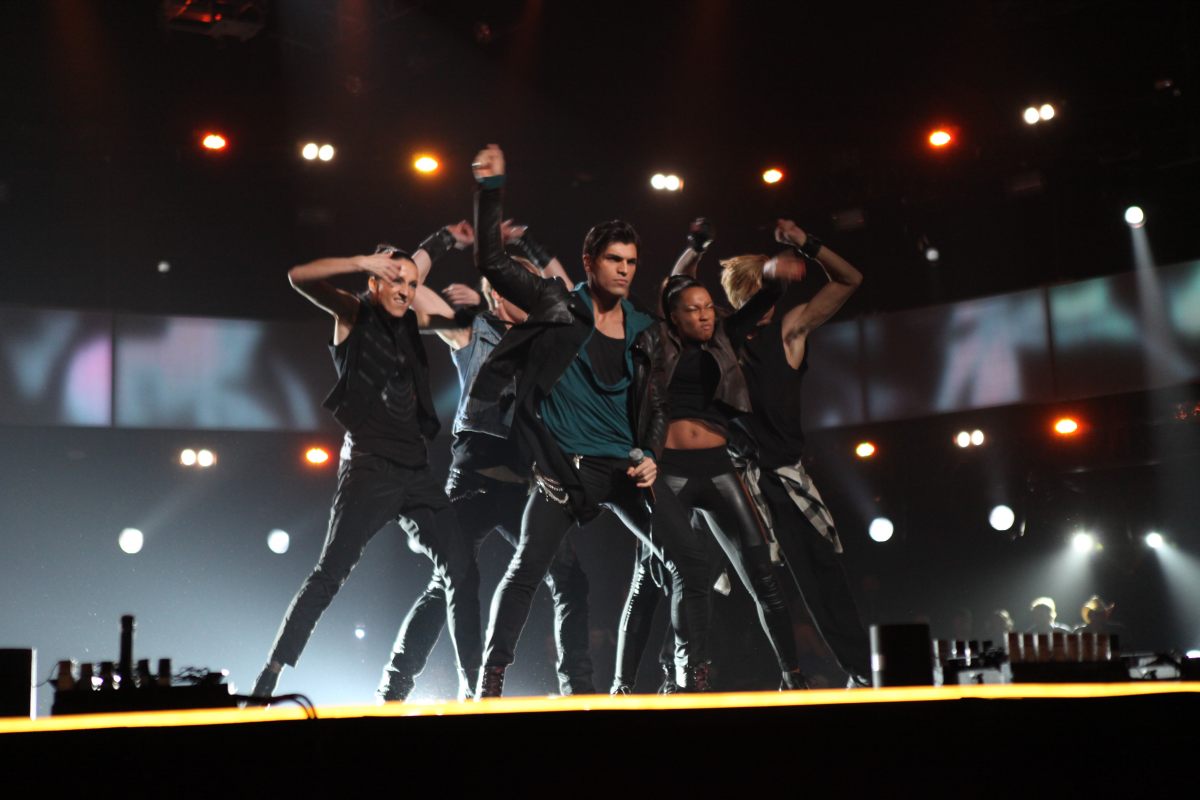 Am gonna do the finalists in reverse order I think.

Norway. You can’t hide the fact that you are having trouble with a bad song with a dance routine. Europe are many things but they are not stupid.

United Kingdom. Bit harsh but not unexpected. A sweet song murdered in the jury final and Unmemorable in the final leads to not enough votes. 12 is a bit low, but totally understandable.

Denmark. First shock for me. I would have put money on this being top 5 as it’s what Denmark have been doing of late. Perhaps Europe got bored with plodding and forgot to call. Either way this should be a wakeup call to change the song style.

France. Another shocker. France3 sent her everywhere, however when it comes to the crunch it was shown to be performance over substance- didn’t help that she was having issues with singing. 2nd year in a row they have failed with fancied songs. Poor singer choice?

Malta. Arguably lucky to get to the final, but he milked all the points he could out of this in all honesty, and then some. TVM should be happy with this. It’s better than camp Vella.