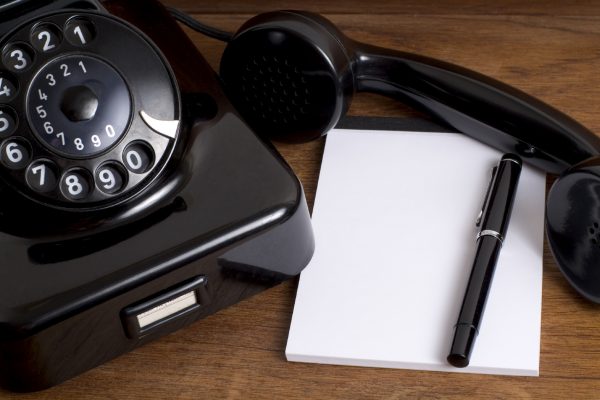 There’s a myriad of allegations about the voting this year that almost a week later are just not going away. Are they justified? Is the voting bringing the Contest into disrepute? (Hasn’t it been doing that for years whenever your own or your favourite country does badly?) Or is there a more simple explanation?

If you aren’t up to speed then there’s a summary of just about all of the cries of foul here.
Let’s leave aside for now the allegations of televotes-for-cash as the Lithuanian video alleges Azerbaijan has instigated (and at the moment all we seem to have is an unverified undercover video that could have been made by anybody); if this is investigated and found to be true then action should indeed be taken, but let it be proven first.
The rest of the allegations seem to centre on ‘missing’ or as the Russians would have it ‘stolen’ votes. There is, of course, a small chance that something went wrong with the voting procedure giving a false result, but not only has the vote been verified by the EBU I think this is highly unlikely given the same countries scored well and the same one scored poorly across the board.
What we’re left with is a far more logical explanation: we’re seeing the outcome of a new way of calculating the points. Unless you knew about it (and it was announced in advance) you wouldn’t notice any difference. It was still a 50/50 split between televote and jury, and the familiar points of 1 – 7, 8, 10 and the big douze were still delivered in the normal way. However there was a change in the way the jury and televote scores were combined.
There’s a (lengthy-ish) discussion of this on ESC Insight so I won’t repeat it all here, but essentially rather than just the top 10 televote songs and the top 10 jury vote songs being combined for the overall top 10 from a country ALL competing songs were ranked from 1 – 25 (or 26 if you weren’t in the final) and then these rankings combined to form the overall top 10 which received points on the scoreboard. Therefore if a song scored very well with the public but terribly with the jury its combined score could see it placed in the middle – outside the overall top 10, perhaps only 11thor 12th, but missing out on any points. This is what may have happened with Azerbaijan’s vote, which gave nothing to Russia. It’s almost certainly what happened with Italy’s public having Romania (a populist choice because of its comedic presentation but a terrible song musically) in 2nd place (the 10 point slot) but the jury very likely scored it much lower so it only got 1 point overall.
This is the first year of using the system and it seems to reward songs that are supported by both jury and televote consistently, but that also favours more middle-of-the-road entries with broader appeal. I suspect that because it’s done what it was asked to and delivered a different kind of result this is why people think it’s flawed, or even incorrect. It certainly seems to have ironed out a lot of the ‘neighbourly’ voting – none of the ex-Yugoslavs made it to the final, for example. But of course as most people wouldn’t have been aware, or have understood, the new system – and wouldn’t have noticed anything different on screen – this is probably what has taken some people by surprise. With only a part of the voting data available it compounds suspicion.
The article also talks about scores changing between the semi and the final but there’s really nothing unusual about this. A different running order, more – and different – songs competing for votes, and a better or worse performance (and remember the juries vote on the dress rehearsals the evening before, the public on the performance on the night and they can easily mess up on one of those) can all affect how much a song is preferred in two different shows.
I think the real problem is perception: many people seem to think that there’s a fix somehow, but I suspect that if the raw data was available it would show this not to be the case. For the Contest’s reputation though they need to address the perception of wrongdoing should this persist, so it will be interesting to see if the data is published, and whether we see the system again next year.  I don’t think there’s anything wrong with the result though.
Monty x

This comment has been removed by a blog administrator.

I think the alterations definitely helped lessen the diaspora voting but in terms of neighbour/cultural/political voting (call it what you will) there are still fairly obvious flaws.

However these problems were always there and ultimately will always be there so why we get worked up about it year after year (and I was one those who used to get extremely worked up abut it) I don’t know?

Great to have met you and Jody in the fan club on Friday night and hope to meet you both again next year, somewhere in Denmark!!

I certainly think the voting seemed a lot less political and bias this year. I really do hope that the new system is retained, as it did bring a bit more variety and suspense to the voting.

However, it seems a bit bizarre that some people are complaining because it wasnt bias enough. This certainly seems to be the case with the Belarus and Azerbaijan complaints about neighbours not voting for each other.

PS when is Azerbaijan going to be kicked out of this contest, they arrest Azeris who vote for Armenia and the President is now trying to get the Azeri vote changed because he doesnt agree with it!

Oh yes, you’re quite correct. I should have checked that, I had it in my head they were second. Thanks for the correction!

Romania won the Italian televote in the final–handily.