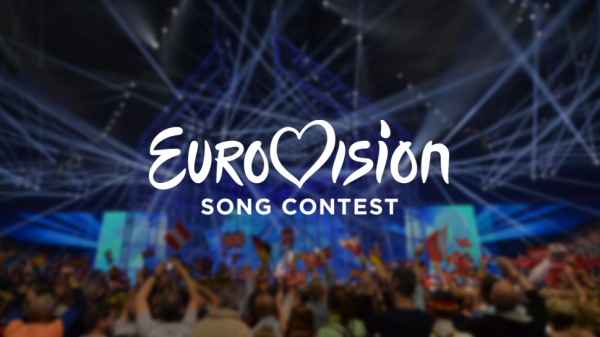 …round about now, most of the team flies home leaving me to do some kind of wrap-up and number-crunching exercise. Ideally, a cock-eyed and stupid proposal to change the voting system will be included.

Bloody hell though. It seems that at Eurovision Towers, they’ve listened to our fanly pleas for moar information! and said “Ahahaha. More information, you say? MWAHAHAHAHAHAHA!”.

26 songs in the final. Is too many. Begone San Marino and Slovenia, you were a lovely benefit to the final, but get lost, in my new world YER BARRED.

As everyone knows, it’s very wrong that an active diaspora can just buy points for their own country by wotewotewoting from the country they’re in at the time. It’s also extremely important that the winner of a country’s televoting should always receive points from that country. These requirements are, of course, not the slightest bit mutually exclusive. So I’m going to double the weighting of the televote result compared with that of the jury. Feel free to say “OOOOHHH!” at this point.

It seems a terrible faff having to find as many as 5 music industry professionals from your national country. So I’m going to sweep all that aside. Four of the jurors can bugger off, and I’ll have the jury vote entirely in the hands of the first-named juror. You know it makes sense. Great money-saving idea!

Finally, the votes of the non-qualified countries. Can’t be doing with them. If they knew about music, they would have qualified. [That seems slightly harsh? – Ed] [Shut up Ed. Doing it this way is mostly because I’m lazy and want to crunch 24 sets of numbers instead of 37 – Nick] [Oh, SNEAKY! Just don’t tell anyone! – Ed] [Don’t worry, I won’t – Nick]

Where was I? I think I was about to walkthrough a sample set of final votes. Asatur Asatryan and the people of Armenia, come in please!

Asatur’s rankings stay as they are in my calculation, except that Slovenia and San Marino are removed and everyone below bumps up. So that’s a 1 to Malta, 2 to Montenegro, down to 23 for Azerbaijan. The televote rankings do the same, but everyone doubles up – 2 to Russia, 4 to Austria, and finally 46 to Azerbaijan.

Asatur really didn’t like Austria and Sweden – hated them, actually – and that’s tempered the over-enthusiasm of the Austrian and Swedish diaspora in Yerevan, but it’s not taken them out of the points altogether. On the other hand, the public have pointed and laughed at Asatur’s deep and passionate love for Maltese music and said “Ahahahaha NO.”

When I started this I thought my enthusiasm would last long enough to do all 24 sets of votes and produce a final scoreboard, but sadly I’ve got bored and really can’t be bothered. To be honest, Austria would undoubtedly still win and I’m just rearranging the furniture.