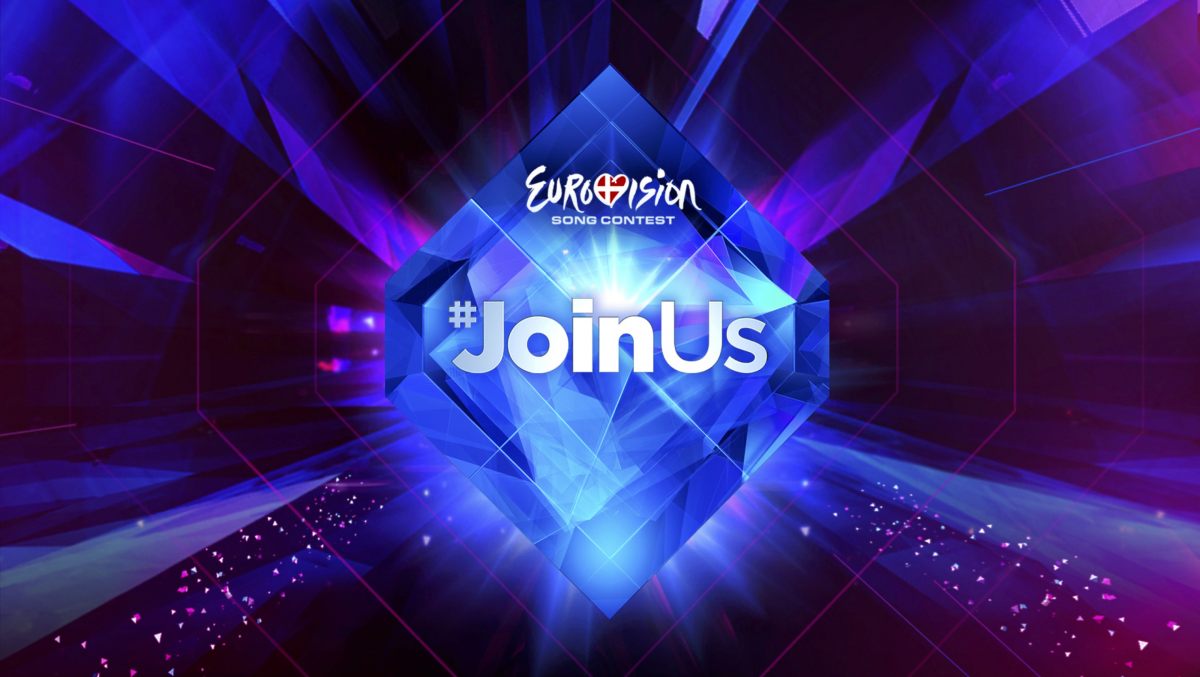 And onward we go!

16th – Belarus. Personally happy that they got to the Final. Teo was cheeky enough with a light song to squeeze every point out of it. Would have been more if the chorus was stronger, but a good overall result.

15th – Iceland. Again, just as with Belarus, their goal was to get to the final. Were, arguably, a spoiler song for some juries and televoters but probably as high as it could get with the draw.

14th – Poland. Always knowingly underscored by the juries (especially the despicable actions of some on the UK Jury) – The song IS better than the “morality” which marked this down. Death to biased Juries and hurrah for Televoters that enjoy having a laugh.

13th – Switzerland – Again, just about the right position for this one (give or take one or two) – Not memorable or strong enough to get the big points from loads of juries and Televoters fell for his cheeky smile, but had been battered into submission by this point in the draw. If it was earlier 2nd half, a higher placing? – but not by much.

12th – Romania. This is here by virtue of it being Ovi and Paula. A totally awful song that has no redeeming features at all and Ovi needs a slap. Here on name only and not by merit. ]

11th – Finland. The funniest thing is that it beat Paula and Ovi-ous by scoring from more countries. That alone says it all, but Softengine should be happy that their “song in the middle of a rock gig” with Arena lighting and teenage rockers staging did so well. Points from the dirty gays and the people that like a decent tune got this here. Could have been a Top 10 but for 3 points….