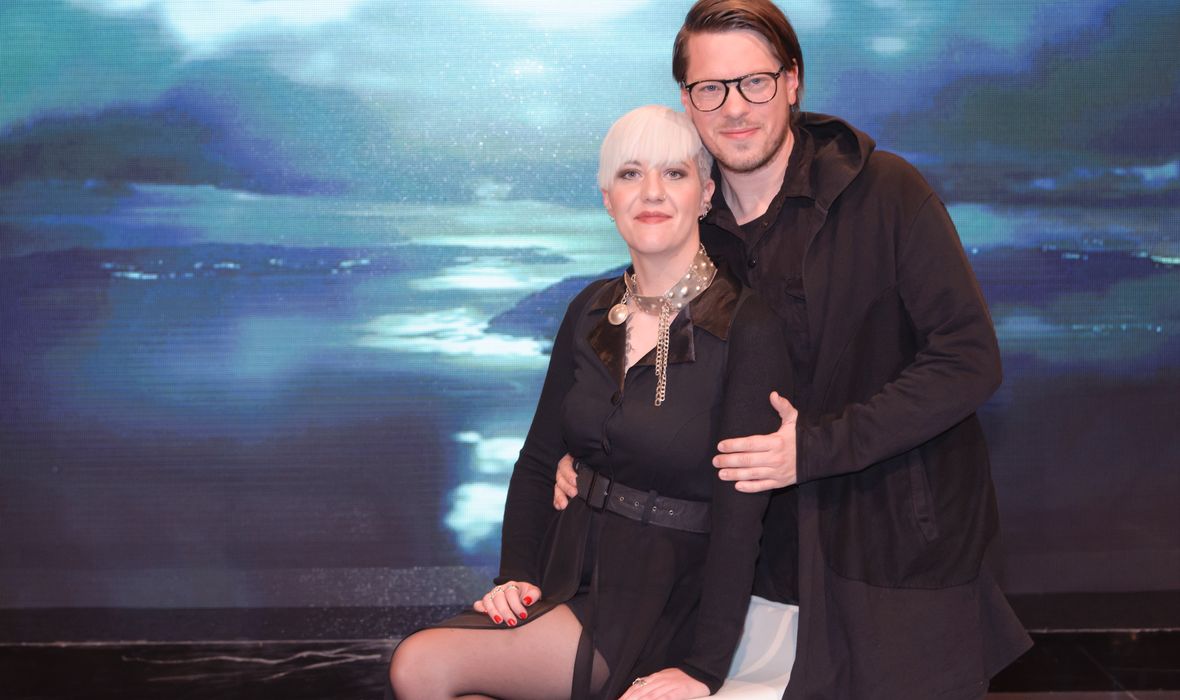 Oscar de la Renta famously advised women to ‘walk like you have three men walking behind you.’

When Nina Kraljić took to the Eurovision stage in Stockholm to perform ‘Lighthouse’, she wore a dress that could easily have concealed three men, and possibly their best mates. Going with the theme of the song, it lit up, and turned the performer into a maritime navigational aid. Although, to the untrained eye, she looked more like someone trying to tame an unruly duvet cover. 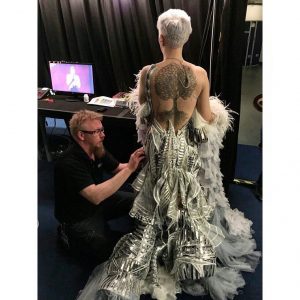 Twitter exploded. It was the third most talked about event of the night, but when push came to shove, voters couldn’t ignore the stinker of a song and victory remained elusive.

As luck would have it, just a few days later, it was Nina’s dress, rather than her song, that picked up an award. A award that had designer Juraj Zigman hopping mad.

Each year, the ‘Barbara Dex Award’ celebrates the ‘worst-dressed’ Eurovision contestant. It recalls a fateful Saturday in 1993 when the young Belgian singer took to the stage in a self-made frock. This year, over 2000 Eurovision fans voted. More than a third picked Nina’s frilly lighthouse as their winner.

Zigman was not happy. ‘Who are these people to decide what is trash?’ he stormed to Croatian media outlets. ‘It’s not like they know what they’re talking about. If someone like Jean Paul Gaultier had hated it, then I’d care.’

For someone who claims to care so little, he wasted no time in attacking the show that, just a few weeks earlier, he’d praised so highly: ‘Fact is, the whole show is trash, including the songs and the hosts. My team and I love our dress and that’s what matters most.’

You’ve got to hand it to the guy. He’s consistent.