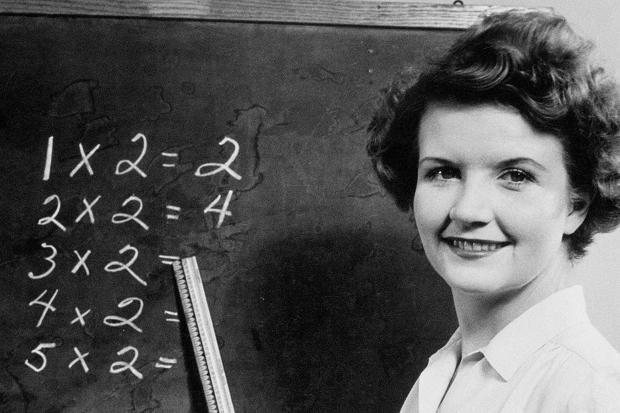 So, this anomaly that I mentioned on the review a couple of days ago.

As we know, or you should if you visit any Eurovision site at all, Malta and the Netherlands tied on 153 points. However, the final results placed Douwe above Ira on a technicality.  This was the bit that confuddled me – because it didn’t quite sit right with my knowledge of Eurovision rules … So I went to check them.

Now, I suspect only a small portion of Eurovision fans visit the official Eurovision Song Contest website rules page, so I’ll do you the honour of repeating what Dr Eurovision, (Paul Jordan) has to say.

“Only for the purpose of solving tie situations, a combined national televoting and jury result will be calculated. In any situation where a tie occurs, this combined country result is considered, the winner shall be the song which has obtained points from the highest number of countries.”

Fair enough. So we add the jury and televotes from each country, and then count how many countries in total cast a vote – be it jury or televote or both – for those countries involved in a tie.

A quick count for 2016, reveals both countries had 24. I even ‘pivot tabled’ it in Excel so my dodgy maths didn’t come into it.

“If the tied songs have received points from the same number of countries, the highest number of 12-point scores shall be decisive.”

OK, back to the maths. Malta got one 12-point score from Iceland. The Netherlands must have got more than one. No. Just the one. Cue gnashing of teeth. So, Dr Eurovision … what happens now?

“If the winner still cannot be determined by this procedure, the number of times ten points have been awarded shall be the deciding factor.”

On this basis, Malta wins by having three lots of ten points, while the Dutch have just two. So … Malta ends 11th and the Netherlands 12th. Right?

A quick look at the official results tells a very different story.

OK, so this doesn’t add up. Malta clearly should be placed above the Netherlands. What could have gone wrong?

Back to the rule book

I then go to my second source. As much as I trust Dr Eurovision, I trust the rules more.

Now, if ever there was an authoritative statement, then the rules that each broadcaster signed up to would surely be it. You’d have thunk … Then again, from the first paragraph … Maybe no.

“If there is a tie between two or more songs when the combined calculation between televotes and National Jury votes is used to determine the final ranking of the songs in the Semi-Finals or in the Final, the song(s) which obtained the most votes from the televotes shall be ranked highest”

“Should there be a tie for the last position in a Semi-Final (because two songs have received the same number of points) or for the first place in the Final, as well as any other situation where a tie occurs, the winner shall be the song which has obtained points from the highest number of countries. If the tying songs have received points from the same number of countries, the highest number of 12-point scores shall be decisive. If the winner still cannot be determined by this procedure, the number of times ten points have been awarded shall be the deciding factor. If necessary, this method shall continue until account has been taken of the number of times one point has been awarded.”

This makes no sense. On the one hand, there’s an official communication that says ‘this is how we break a tie’. Then, on the other, the rules rank telephone votes first. And then completely go back on that by saying: “as well as any other situation where a tie occurs, the winner shall be the song which has obtained points from the highest number of countries”

So, dear reader(s), you see my dilemma?

Have the EBU made some fatal mistake and added things up wrong? Has there been miscommunication between the EBU, broadcasters and “real people” when it comes to the new rules? Would anyone actually care if I raised this?

Well at first, no. I tweeted @ebu_hq with my evidence and got a very cold reply.

You can email info@eurovision.tv with any questions about the event

So I did. Thankfully, they were more helpful. Probably because the aforementioned Dr Eurovision is info@eurovision.tv.

My research has been noted as “thorough” (cheeky) and Dr Eurovision has sent it back to Digame – the German telecoms giant responsible for totting up the votes. Can you imagine that email? – ‘scuse me boys, can you check your adding up, please?

I’ll keep you all posted!