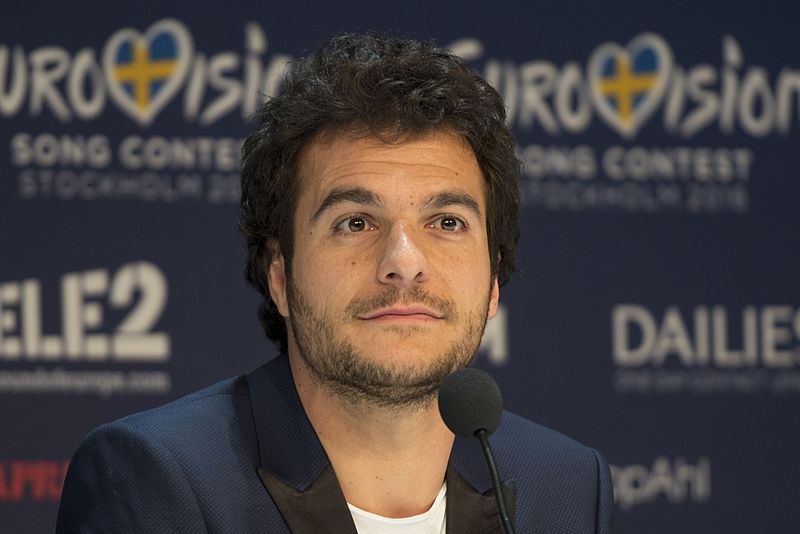 10th – Belgium – 181 Points. I’d have thought the juries and the televote would have been the other way round on this one. The jurors saw the well crafted song, the televoters saw disco pap starting first. Thankfully Juries are people too and saw that it was a beacon of uptemponess.

9th – Lithuania – 200 Points. I’m at a total loss here. I thought it was a big bag of ego but, clearly, it *was* the pop that people were searching for. Doesn’t make it any good, however, but it makes it populist and that helps.

8th – Poland – 229 Points. Well this one is easier to understand. the Juries saw a man that was wailing at me and gave it 7 points. However, the song appealed to both Eastern European’s that fancied a bit of nostalgia and those who think a 40 something should have long hair. this will be remembered for being the song that showed those that knew nothing that migrant voters DO work, but not to that much of a degree. We were warned that Michel had a good voice, but we didn’t believe people. Perhaps we should?

7th – Armenia – 249 Points. Show a bit of leg, dear, and a sultry song and performance and you can still bang the points out. Iveta went for the “Dirty old man” vote and delivered. The Jurors heard a complicated song, the televoters saw some fishnet tights proving once again that more than teh gayz vote in this contest.

6th – France – 257 points. France2 should be very happy at this result. Amir did what Amir does, performs this song well and, whilst it could be argued that it is a bit repetitive and all about his winning smile, a good looking boy singing an above average song clearly resonated with people.

It’s all about the tie break