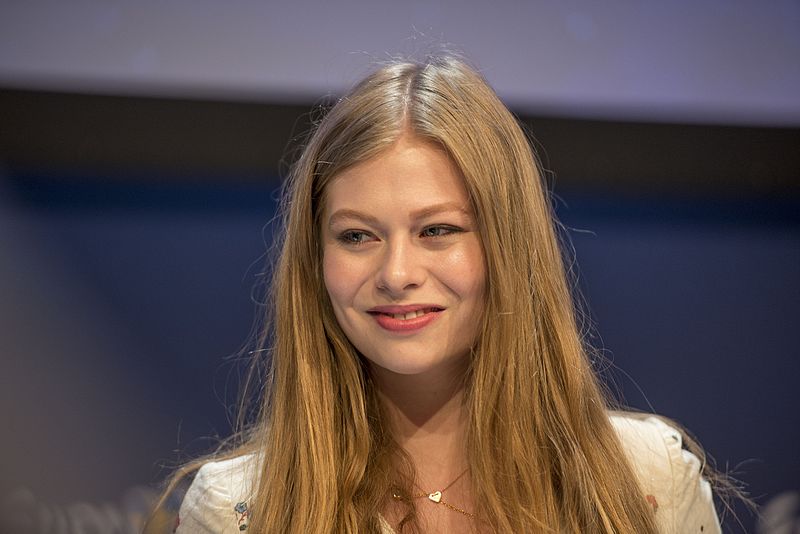 Real music by a real band which bore out the jury results and it’s 80 points but, as expected, the televoters of Europe saw “Noise” and just couldn’t vote for it.

Shock result as far as I am concerned. Almost 50/50 jury televote split but no one, apart from me and teh gayz seem to have got this. Good song, performed well, but just failed. Think the draw scuppered it. Too early and better songs put it down the list.

SHOUTY MC SHOUTFACE!! – She grabbed the televoters by the balls, made them vote for her in enough numbers (80) but the juries seem to have killed its chances. Small points from it’s neighbours ( and Belgium and UK).

This got this high due to it being Azeri. I suspect there might have been some brown envelopes as it got 44 jury points ( The Swedish jury thought this was the 2nd best… somehow) and televotes from the usual places but not enough widespread support for a song that was sung in a different key than it was written in.

Again, another cracking little song with everyone in the press centre but the earlyish draw scuppered this one. Televoters hated it apart from in Albania, strangely, but the juries saw the potential.

One of the easy televote and jury splits. Roughly the same. Drawn 20 all of the big hitters had gone and arguably was at the end of a cracking run. Just no where to place it for the juries and the televoters were all Russia’d out and then they saw Ukraine and the votes dried up.

Despite it’s massive gay following, this got the result it deserved. A ballad sung by someone who believed he was better than the song got mullered by the televote because Hovi just looked an unconvinving performer. They didn’t believe what he was saying. Juries, however, saw the craft of the song and it resonated but they probably marked it UP for being a ballad.

This is the exact opposite of Israel. The juries saw light pap written in French that would not be populist in the real world, the televote saw something familiar, harking back to the halcyon days of Eurovision, a comfort blanket if you will, and so it was marked UP for being in foreign.

I was about to write 12th and 11th (Malta and Netherlands, The) but I have come across an anomaly…. more shortly….