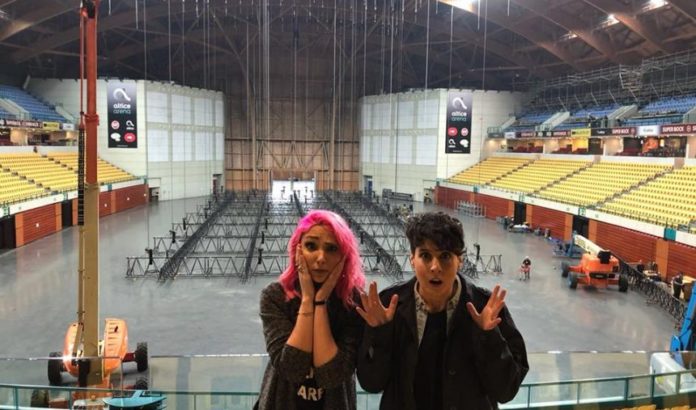 It’s the moment every eager Eurovision statistician waits for. Portuguese broadcaster RTP has revealed the running order for the two semi-finals that make up this year’s Eurovision Song Contest.

Armed with this information, many will now reconsider the songs taking part and their chances of qualifying to the Grand Final. Ten songs get through from each.

The producers decide the running order with consideration given to how each country wishes to stage its song – those that need extra time to set up their stage tend to be placed near songs with a simpler requirement or after a commercial break. The aim is to arrange songs in such a way that they provide an entertaining show – where possible two ballads won’t appear next to each other.

There will be at least one commercial break during the songs, though it’s not yet been confirmed where breaks will fall.

The running order of the Grand Final will be determined by the producers as well, right after the second heat, in the early hours of Friday, 11 May.