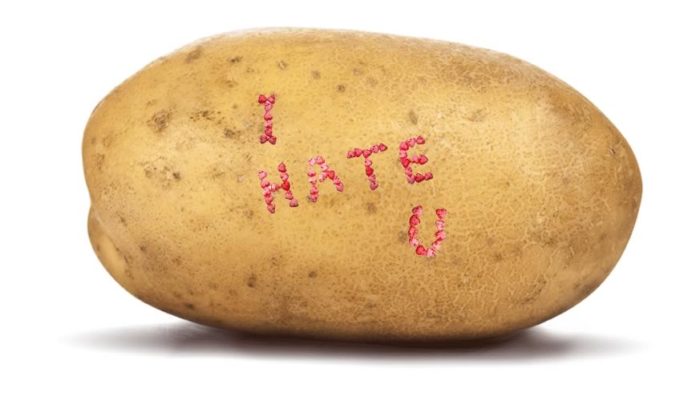 Each year, the world of Eurovision treats us to epics polished to within an inch of their lives. Much care and love goes into turning the songs we first hear as rough demos into the diamonds that grace the glossy stage come May.

Along the way, the road is littered with also-rans. I’ve trawled the depths to find you four songs so bad they’re almost good.

A strange combination of misjudged self-confidence and cool disinterest. There’s enough chair writhing and duff notes to sink a ship. See if you can make it through to the end. It’s a long three minutes.

Sasha Bognibov/Alex Bognibov had yet another crack at representing Moldova. It’s his 19th attempt in fifteen years. ‘Love Me Like My Daughter’ has a the sort of questionable lyric the title suggests. One day he’ll make it.

The Beltelradiocompany favours open auditions, and that creates rich pickings. It’s hard to single out one song this time around, but I’m going to award bonus ear-worm points to Vitalij Voronko and Artem Soroko for the marvellous ‘Potato Acapulco’.

Combining puppetry with hate, TseSho threatened to bring something a bit off-kilter to the world of Eurovision. If you’re into balalaika-based student improv, you’ll love this. Such a shame UA:PBC threw in the Eurovision towel when they had the perfect v-sign to offer to their near neighbours.

Let’s all join in ‘Oim against eever-y-theeng’.