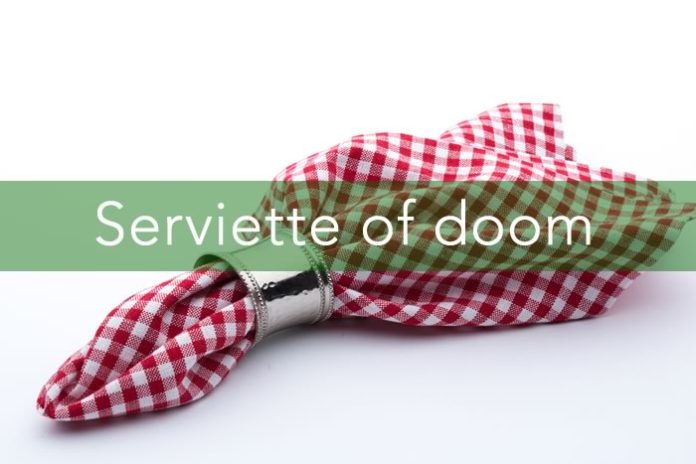 As is tradition, the good folk of OnEurope gather (virtually) and scribble predictions on what has become known as the ‘Serviette of Doom’. Tomorrow, we indulge in merciless teasing of whoever scored the least and whisper unkindly about the one who was spot on.

Following the jury semifinal last night, a couple of changes here from what I said on Saturday. Romania were always going to need to ride a wave of jury love, and that now looks in serious jeopardy. I also thought my borderline choice of Croatia needed a certain level of jury support to supplement a mid-table televoting result. I don’t now see them getting it, and so I’m swapping Norway back in. The other space that opens up could go anywhere, but logically it should be one of the Balkan efforts, and I’m going to nervously say North Macedonia.

It’s time dear reader to tell us who YOU think will win. Yes both of you. Post below Scroll right down to the ‘what do you think’ box and name your ten picks. Share our shame.