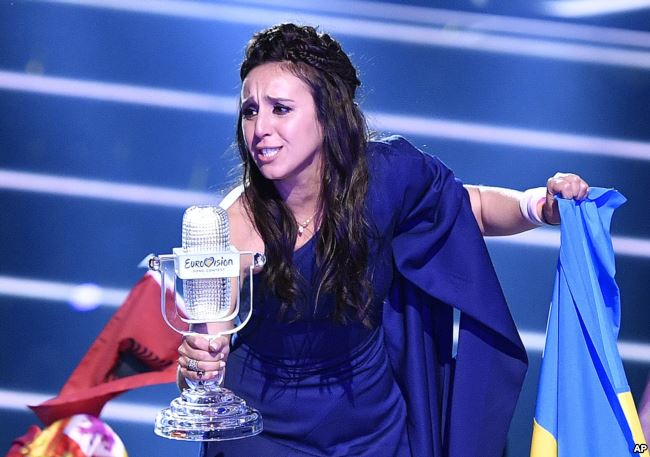 Following the illegal Russian invasion of Ukraine, nine European Broadcasting Union (EBU) members have called for Russia to lose its place in the 2022 Eurovision Song Contest.

Following an open letter from the Chair of Ukrainian public broadcaster Suspline/UA:PBC – Mykola Chernotytsky to the EBU, other broadcasters have contacted the organisation responsible for staging the Contest.

The Head of Broadcasting at Norwegian NRK, Gjermund Eriksen said in a statement that the broadcaster: “has given clear advice to the EBU that Russia can not participate in this year’s Eurovision Song Contest as a result of the invasion of Ukraine.”

YLE (Finland) has gone one step further and informed Helsingin Sanomat they won’t participate in the 2022 Eurovision Song Contest if Russia is allowed to take part.

Stefán Eiríksson, RÚV’s radio director expressed support for Ukraine confirming that if Russia took part, Iceland would not, adding: “I have full faith that the EBU will take this seriously and responsibly.”

The Director-General of Dutch AVROTROS Eric van Stade issued a statement on Twitter: “Personally and also as director of AVROTROS I no longer want to remain quiet. Now is the time for Europe to unite and show what we stand for. Russia’s military actions have long since ceased to be about politics; this is a gross violation of universal values ​​such as sovereignty and human rights. I also ask other countries to speak out and call on the EBU to suspend Russia from EBU membership, so that they can no longer participate in the Eurovision Song Contest in Turin.”

Monika Garbačiauskaitė-Budrienė, the Director General of Lithuanian LRT confirms she today sent a letter to the EBU asking that Russia be removed from the Contest, calling the ruling powers in the country ‘criminal’. She has also proposed that other EBU members collaborate and produce a joint statement on the matter for release next week.

Erik Roose, Chairman of the Board of Estonian ERR said he has been in contact with colleagues. “Obviously, it is inconceivable that Estonia will participate in Eurovision in a situation where Russia participates, but Ukraine does not. Our colleagues from other Baltic countries apparently share this view.”

If you wish to add your name to any petition about this, the one linked here appears to have the most support right now.