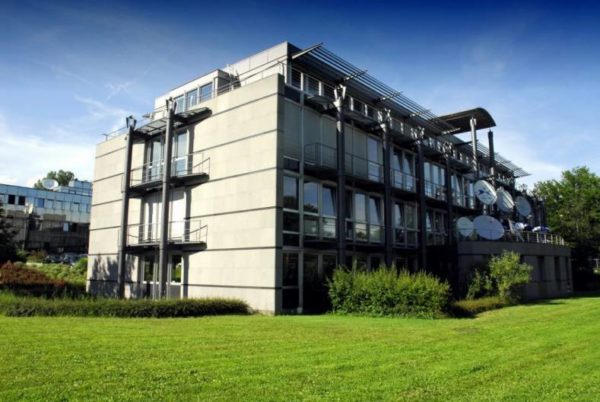 Following the invasion of Ukraine by Russia, a number of news reports suggested the European Broadcasting Union should consider suspending membership of Russian broadcasters, excluding them from a number of projects, one of which would be the 2022 Eurovision Song Contest.

After an earlier email indicated the EBU would not give in to pressure to ban Russia from the Contest, Jo Waters – an EBU Senior Communications Officer – has now posted an official statement on behalf of the organisation. 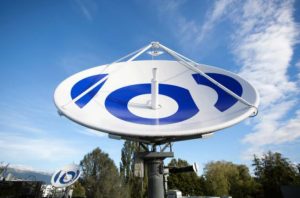 “As the situation between Russia and Ukraine escalates, access to trusted, factual and impartial information is more critical than ever.

“All media broadcasters and the EBU as a union are focused on doing our job for the public in difficult circumstances and will not hesitate to condemn any infringements or violations of press freedom.

“It is vital for journalists to be allowed to continue to operate both freely and safely, and report without hindrance. Supporting media freedom must be prioritized, not despite these challenging circumstances, but because of them.”

The situation places the EBU in a difficult position. Governments are not EBU members, broadcasters are. The EBU is unable to sanction a member based upon the actions of their government. They could claim – as UA:PBC suggested – that the broadcaster has breached membership codes of conduct – as happened with Belarus.

When the EBU suspended membership of Yugoslavia in the 1990s, their action was based on a UN Security Council Resolution. That won’t happen with Ukraine, given Russia is a permanent member of the council and has the rights of veto.