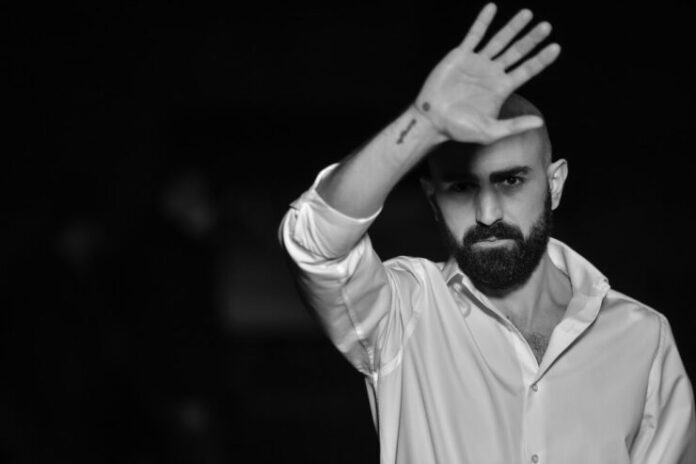 You by Tornike Kipiani

Georgia can sneak an unexpected qualification in when you least expect it, though on the surface at least I think the odds of getting this into the final are slim. Not that there’s anything objectionable; in fact there’s a sparseness to this – despite building solidly – as if Tornike has deliberately stripped the song back to a pleasing simplicity. It’s this simplicity that presents its biggest challenge, although as it nestles up against the bombast of entries like Latvia’s or Finland’s in its section of the draw this simplicity may offer a welcome respite to some listeners.

cute as a button in his hat, hoodie and bearded loveliness

Tornike is convening with nature, looking cute as a button in his hat, hoodie and bearded loveliness. He’s walking along the shore, through forests, looking at dolphins. There’s something vaguely disappointing for me though with the contrast between the imagery and the vitality of the song, which is just a little too unengaging. It’s the musical equivalent of finding someone on a gentleman’s recreational app who looks great in their profile photo but can’t sustain a stimulating conversation in the chat. Ultimately, we all need a little more substance.

My marks: 5 points
Will it qualify? No

Georgia: Britpop is back