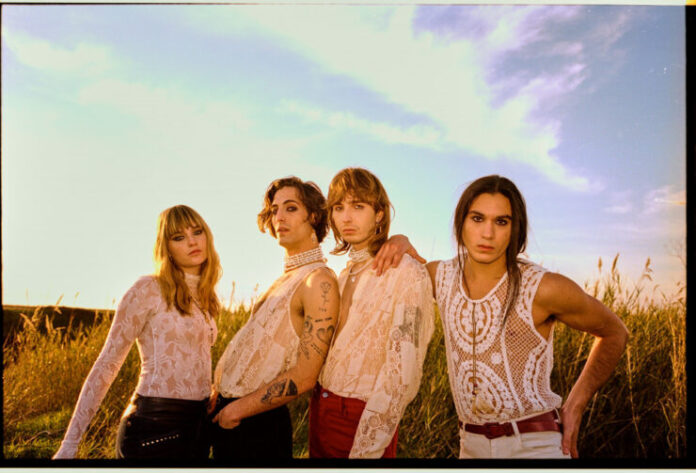 Måneskin turned this year’s Sanremo on its head. It’s not unusual for a competing song to gain momentum across the long week but even up against Eurovision veterans Ermal Meta and Francesca Michelin the energy from this four-piece was intoxicating. Fittingly so, perhaps as the lyrics speak of being out of your mind and of people around you being like weird drug dealers. It’s a song of being different, and at the sometimes sedate and languid Sanremo festival Måneskin certainly were.

The group challenges stereotypes, including gender norms, and while this rock/glam/indie fusion style won’t be to the taste of many more traditional Eurovision fans to those truly willing to #OpenUp they bring an undeniably delicious, vaguely anarchic energy.

Perhaps they were helped over the finishing line by mobilising an army of fans, storming the public televote with almost twice as many votes as their nearest rivals. However they made it, their Eurovision participation is quite the Italian shake-up and whilst this isn’t my preferred genre I can’t help but warm to them and what they represent.

Will it qualify? N/A – Big Five

Italy – Rehearsals are for rehearsing