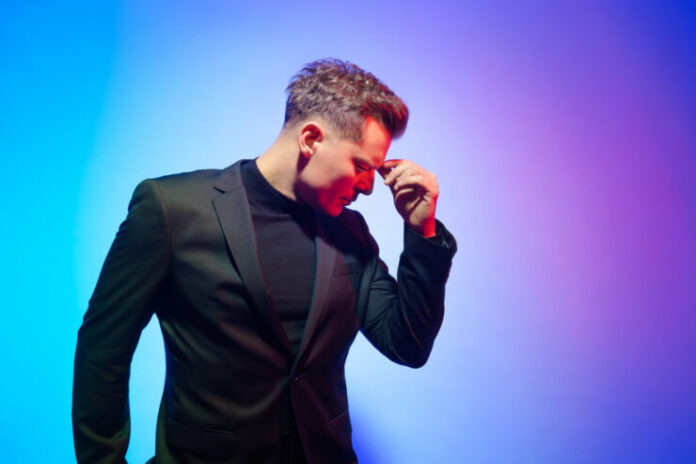 The Ride by Rafał

It’s rare you can cite Eurovision as spotting a musical trend, though one or two sometimes filter through a couple or three years after they hit the mainstream. You can go back 18 years since Estonian Ruffus heralded the Eighties Coming Back, but here, in 2021, they have most definitely arrived.

Rafał is a kind of Polish Geri Halliwell, having made the transition from game show host to the global musical stage. He’d like to take us on a ride. Destination: the Warsaw Neon Museum. I’m rather pleased to see it as it’s somewhere I planned to visit on my only trip to Warsaw until late night homosexualist revelry and vodka robbed me of the last morning of my trip. By all accounts we see the entirety of it in this clip, and just like the song, you’re rather saturated by it after at most two of its three minutes.

There’s nothing wrong about this, per se, there’s just not really anything interesting enough alongside all the other songs. It’s another miss for Poland, a pattern that is becoming a habit.

Will it qualify? Good grief, no!

Ochman in a bomber jacket – I’ll have some of that!