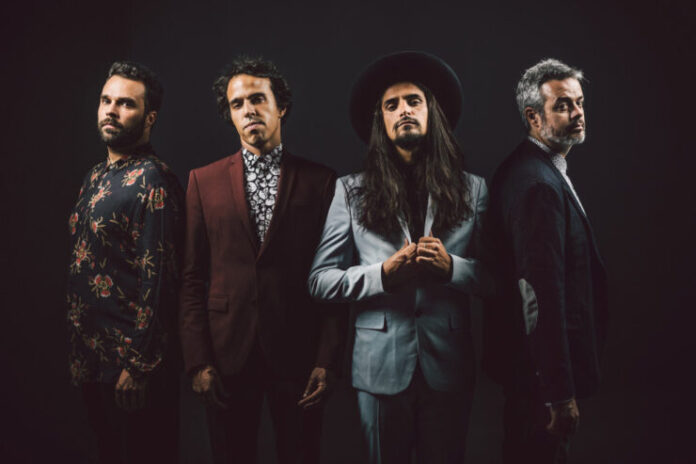 Love Is On My Side by The Black Mamba

One of the delights of my first trip to Portugal was encountering the unique Portuguese character, quite unlike anywhere else I had been in Europe. It was so distinct from the rest of the continent that within 24 hours I felt I finally understood why, in sending something representative of that character, they never did well in the Eurovision Song Contest. An unexpected victory in 2017 seemed only to have strengthened the resolve to remain close to their roots, so it’s something of a surprise to see this winning Festival da Canção. Their first English language entry, this ditches the Portuguese flavour for hints of the blues.

The change is not one I like. The style is not one I warm to, and whilst I’m no connoisseur the delivery does not seem a prime example of its genre. Has the Portuguese public lost its faith so much in their own language? Maybe, though this was not their favourite song, nor was it the favourite of the seven regional juries. In fact it only squeaked through thanks to being ranked second in each half of the split vote.

It certainly feels like a compromise entry. Clearly it has its fans, enough to edge it over the finishing line back home, though I can’t imagine many of them are peppered across the continent waiting to heap praise and televotes on such a departure of style.

Will it qualify? If it does, I hope it doesn’t give them ideas.

28 December – Before you, I only existed