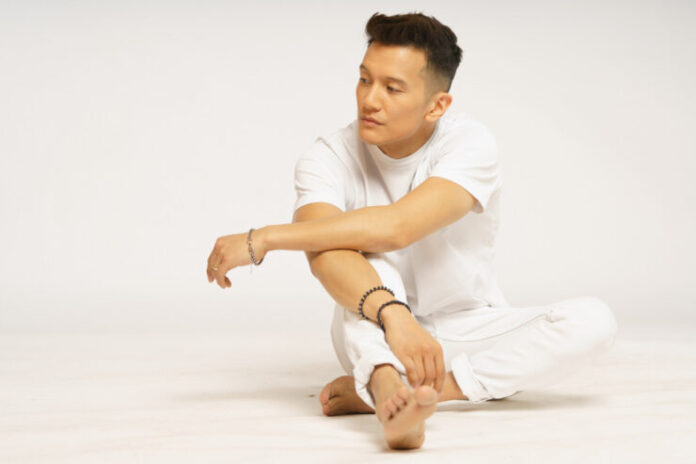 Can I get an amen up in here? Well, yes, you can. We’ve waited since 1995 for another Amen and now two come along at once. Vincent Bueno’s is the better, but more of the other one later when I get to Slovenia.

Vincent is the second of my Countdown’s returning artists from 2020 and unlike Montaigne he’s brought something much more interesting. Amen is an unusual composition, in a slightly mournful minor key, lamenting a failed relationship. The ending is presented metaphorically as the relationship’s funeral with Bueno reflecting on his unpreparedness for its demise. He’s seeking answers for the second party’s actions, and it’s clear the impact – just another case of moving on for his former partner – is all the more profound for him.

Lyrically sparse, on first listen I felt there wasn’t much to this, until it suddenly ended, and I found myself having been carried to the end of the song in the blink of an eye. This might be the sign of deep engagement in it, or it might leave voters wanting a little bit more. It won’t be the one I’m picking up the phone for, but there’s plenty here in the song’s expanse to enjoy it.

Austria – ORF need to think about what is going to happen