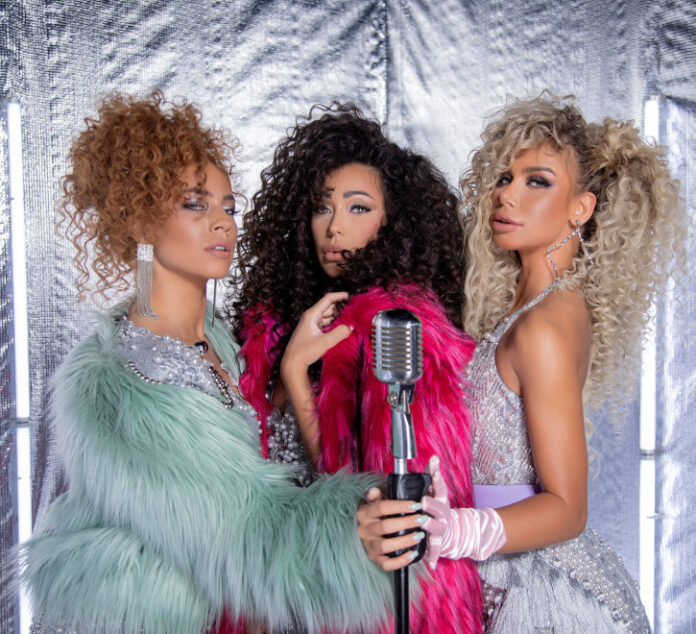 I don’t recall ever finding a late-night chip shop as we stumbled out of the Belgrade EuroClub in 2008, so I can’t tell you how cheap chips are in Serbia, but my goodness this song is most certainly cheaper! I know it’s not really fair to describe this as ‘slutpop’; the term is obviously divisive and risks offending but believe me that this is a genre for which there is the utmost affection and it’s used with nothing but endearment.

Loco Loco picks up where Hasta La Vista left off. Almost seamlessly. This is a definite nod to emulating the success of 2020’s surprisingly joyful entry. There is plenty to enjoy here, and in acoustic versions you really see how well the group’s voices work together. I’m all for the fun, and this is an unabashed 3 minutes of happiness, the group never pretending for a moment to stray from Primark to Prada.

Fun as it may be, there’s an inescapable sense of it trying – and failing – to capture the magic of last year. Sadly, for me this is one of the many returnees not to improve their lot, although make the most of the fun, as its running order heralds a distinct change of pace for several songs across the latter half of semi final 2. This alone has to boost its hopes of getting through, and I’d certainly not argue against this kind of fun in the final.

Serbia: The standout moment of 2022