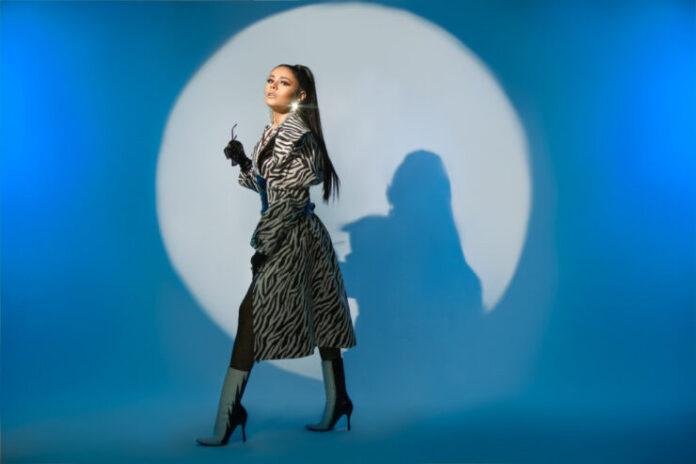 I could pluck three words from the lyrics of this and deliver you of the most precise and succinct review of any song, ever – it’s “just like Cleopatra”.

I can’t leave it there, though; there’s far too much to get my teeth into with this. While Australia has taken a different direction to mark Montaigne’s return, Azerbaijan has played closer to their 2020 form. In fact, their 2021 entry is so – well, let’s call it “reminiscent” – of Cleopatra I had to stifle a giggle on first listen. Thematically Efendi has gone for a second biographical banger, eschewing the Egyptian queen for executed Dutch spy Mata Hari.

Cleo’s not been completely banished – there’s that nod to her in the lyrics, which prompted another snigger from me, before the odd vocal that took us into Cleopatra’s chorus is – well, let’s call it “recreated” – here. Whilst not a carbon copy, it certainly feels like an attempt to emulate 2020’s entry.

I can understand why: Cleopatra was an undeniable banger and I longed to see what Efendi did with it on stage. I wanted full Elizabeth Taylor entering into Rome atop a sphinx. I don’t think we’ll get the historical accuracy of a firing squad on stage with this but I’m sure we’ll still get something impressive, though how well a piece of light fluff trading superficially on the disputed history of Mata Hari might be received by her native Dutch in Rotterdam is yet to be seen. As for how it stacks up against the entry it supersedes – well, let’s call it “fun, but a cheap imitation”.

Obviously, I love it.

And I never even mentioned Norway 1976…

25 April – I`ve been waiting for you night after night