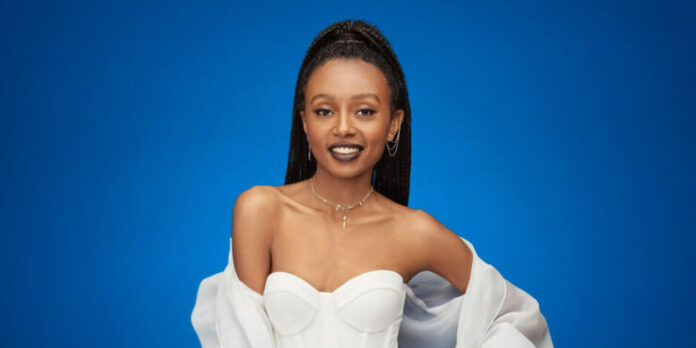 After my experiences at Ben Gurion airport at 2am in the morning on the Monday after the contest (“Yes my badge says press, no I didn’t go to the occupied territories, I’m here 17 days before the contest because, you know, people outside Israel want to know what happens” – and yes, I really did say that) I’m predisposed to never wanting to go back there ever again.  Thankfully the first version of this song granted me my wish and I was all for giving it a very low score indeed, as I thought it had no merit and was a tad underwhelming.

Then they went and re-vamped it so I canned that review and listened to it afresh.   It’s amazing what a bit of spit and polish can do for a song.  It’s got the makings of a decent track – Eden has a great voice but at it’s heart is a basic R and B track that the real people out there would be familiar with and in a break with conventional Wisdom they have scrapped the key change for Key Changes sake at the end of the song and replaced it with that tried and tested musical trick of the singer screaming the high note at me. The overall impression of the song is now much better than the original would have been, BUT, it’s still just a basic non-descript track that’s had a couple of bells and whistles put on it.  It doesn’t stand out in this field but it had the potential to do so from the start with a bit of invention.

I marked the original version as a certain non-qualifier. The re-vamped version has brought it up to borderline qualifier. It’s still a bit of a meh song, though the Set me Free line, is memorable, as long and you hear it. That high note is a gamble. If Eden can sell the song it has a chance of qualifying.