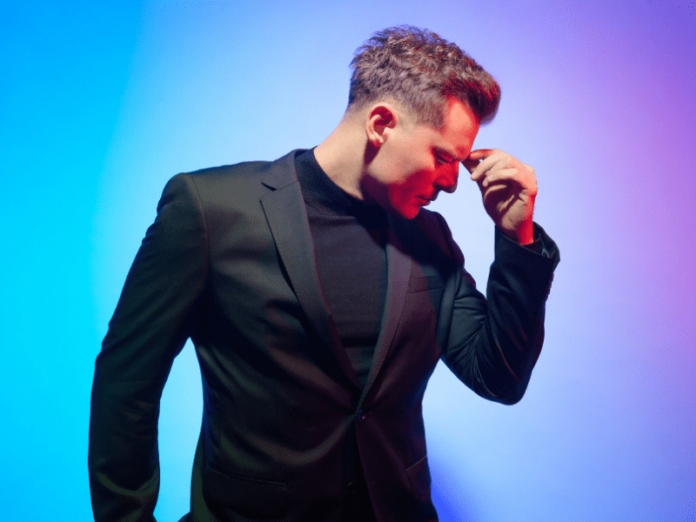 There was not a lot of love for this song, and it’s pretty easy to see why.  On the face of it its your typical East European man singing about how he’s going to take whats his and damned to anyone else if the lady of his dreams is going to do anything about it.  The Righteous indignation mob rightly came down hard on this sentiment – How dare a good looking young man sing a flimsy pop song about, essentially, going out and nobbing some women its easy to take a pop.  When, though, it was revealed that a non-man originally sung the demo and it was entered in the Melodifestival, their objections to Rafal melted away to be replaced with “ well its a Melodifestivalen reject” – Nice about-face fandom.

It is, though, typically Swedish.  Poppy, uptempo, not exactly modern either thematically or tuneally but it still has that whiff of turd polish about it.  In Sweden it would have been produced to within an inch of its life – In Poland it’s left to wither on the vine and hangs its hat on Rafel.  Not alot else needs to be said.

Phil’s score – 5/10 – With an extra point for annoying fandom more than I do.

Ochman in a bomber jacket – I’ll have some of that!

One of the songs embracing the 80’s at this year contest. It’s not working because it’s bland and unimaginative. His voice is the kind of voice that has no distinction and also doesn’t serve the song at all. Just making the song more bland than it already is.
And what I said about Norway singer wearing sun glasses, apply here-It will alienate the viewer

Poland has participated in the Eurovision Song Contest 23 times since its debut in 1994. Although Poland did not become a member of the European Broadcasting Union (EBU) until 1993, earlier contests had often been broadcast on Telewizja Polska (TVP), the Polish broadcaster.

Poland’s debut in the contest in 1994 remains its most successful entry, with Edyta Górniak finishing second. This remains Poland’s only top five result in the contest.

The country reached the top ten for the second time with Ich Troje finishing seventh in 2003. Poland then failed to qualify from the semi-finals in six out of seven years between 2005 and 2011, before withdrawing from the contest in 2012.

Since returning in 2014, Poland had qualified for the final for four consecutive years (2014–2017), achieving a third top ten finish in 2016, with Michał Szpak finishing eighth.

Ochman is to sing for Poland at the 2022 Eurovision Song Contest with ‘River’.