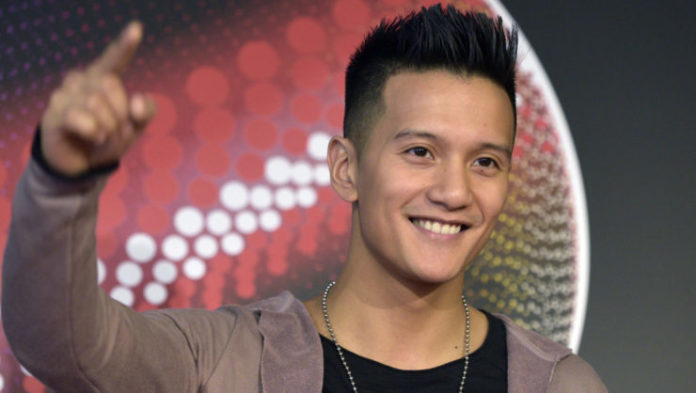 For the second time in three songs I am disappointed. ‘Amen’ isn’t an expensive remake of this classic:

Instead, it’s Vincent Bueno’s vehicle back to the competition and that vehicle is clearly a hearse! In a contest held in the midst of a pandemic, I’m not entirely sure Europe needs a song with lyrics about death and being buried, albeit as a metaphor for the end of his relationship.

I don’t know how much that might count against him, probably not very much, but there is something else vaguely troubling about this song and it’s that I have heard something very similar before, and can’t for the life of me remember where – I want to say it could be something Gary Barlow would have written in his post Take That era, and I’m sure if that’s a compliment … so lord knows what you think!

It builds nicely enough to the (predictable) big finish that ballads like this always have, and whilst it’s certainly not fresh and new and exciting, it is safe and predictable … and that could well overcome any negative connotations.

It’ll score well with what the Austrians seem to have decided on as Eurovision’s target demographic – middle-aged white men, being more Radio 2 than Caroline.

18 December – Trust me, you will shine

14 December – A bit of red pepper is also included