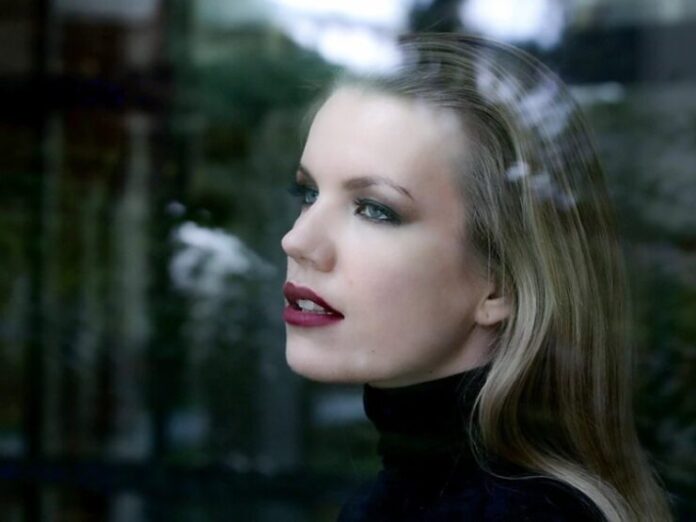 Slovenia are up against it from the moment this song starts, and not because of the song.  It’s drawn second – notoriously the worst place ever to sing from in any of the Contest’s constituent parts. To make matters worse, the Slovene public had no say in it.

‘Amen’ gets its second airing and, unlike the first one, this one doesn’t answer the main question that should be posed to all songs: why would the televoter in, say, Portugal, pick up the phone and vote for this? Firstly, they wouldn’t because they are in the other semifinal, but I digress. Let’s look at the first twelve minutes of semifinal one. You have The Roop mincing about the stage and being all energetic and stuff. Then, you then have a Balkan ballad by numbers sung by Ana, and then you have the Russian madness and Swedes being Swedish.

By the time you get to pick up the phone and vote at the end, you have a myriad of options to choose from.

In the context of this semifinal, it is a dull song, which means that, ironically, it has to stand out more. To do that, it has to be big and ballsy. This just doesn’t have the stones.  Mathematically, it only has to beat six other songs to get into the final. I can’t see where it might get the votes from.

The juries and the televote are surely going to be of one mind: that this is NOT a big ballad but an undercooked one. The addition of a gospel backing choir in the last verse and chorus comes too little too late. Sadly, from a fan’s point of view, this is the kind of song Slovenia has been putting into the contest on too many recent occasions … with the same predictable result.

Great voice, not so great song. For a song that is aimed to be inspirational, it’s just not doing it. It also shows how bad was the decision to allow pre-recorded backing vocals. It serve lazy writing and un-inspirational music choices. There is nothing in the song to make anyone vote for it.