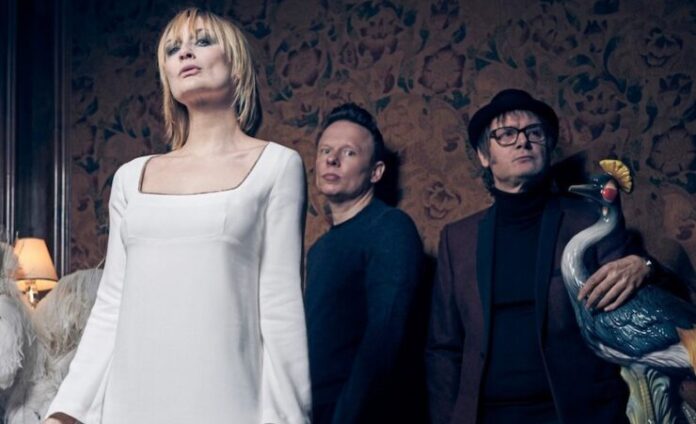 The title of this song, The Wrong Place, accurately describes what I think about this song in so many ways. It’s definitely in the harder semifinal to escape from, and there is part of me that thinks that this kind of song is too contemporary and hipster for the European festival of populist song, and I genuinely worry that the televoters on a Tuesday night in mid-May are going to listen to everything else in that line-up and miss this piece of genuinely good songwriting.

‘Wrong Place’ is what Wogan used to describe as a grower, meaning it’s definitely not instant enough on first hearing to make Mr Olafson in Reykjavik go: ‘Ooh, I like that one.’. But it is the type of song that so-called “music professionals” are going to look at, coupled with their voting instructions, and tick off all the boxes. It took me at least three listens to get this song but the group will only have three minutes, and I don’t know if that’s enough. It’s by no means the worst song in it’s semifinal, but I fear the televoters of Europe will kill its chances. I hope I’m wrong. Also, it loses style points for having a severed head in the video… that’s just plain wrong.

A good song but not instant enough. Someone has thought about the structure of the song and made a coherent song. It’s a kind of song I like to listen to. I hope it will do well but fear another early departure for Belgium.