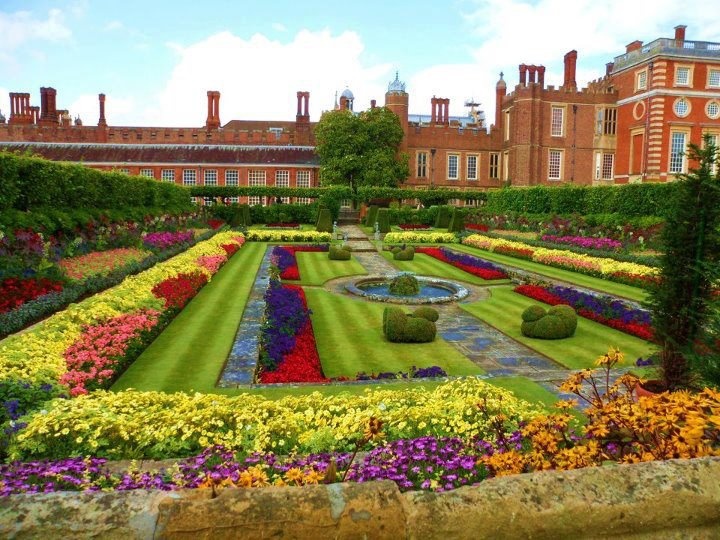 With our arena correspondents having wandered off to see other bits of Moscow, I’m left playing catch-up once again.

I’m not struck by Slovenia, still. I’m finding the instrumental parts boring and the vocal parts just on the far side of unpleasant, and there’s not really enough going on to make the complete package anything to get excited about. There’s a serious logjam in the bottom 10 in this heat though, as we established yesterday.

Hungary looks bottom 10 material too. Someone once sang a song about the 80s coming back, and they’ve arrived. I think I remember playing that computer game on the big screens when I was a bairn of 10 or so, way back in the day. And I definitely remember seeing that muscle vest on a certain Mr. Rouvas, of whom more later. This really shouldn’t be quite as dull as it’s turned out.

Azerbaijan, on the other hand, looks dangerous, and not just for This Bit of the contest. That’s a really simple, effective staging they’ve put together with emphasis on two singers who actually appear to like performing together. Lots of easily filmable movement, a decent performance, and as much as I don’t fancy Baku 2010, it seems foolish to entirely discount the chances.

Greece. It’s very hard to judge a rehearsal where you’re expecting tricks and stunts by the dozen and nothing really materialises. Obviously as long as all the bits of kit are in the right places, the camera crew can work out where they’ll need to be when they *do* go off pop though. What I do notice however, is that stripped of all the technical showmanship and reduced to a relatively straight performance of the song… it’s really not all that special to be Rybak’s only serious challenger, is it? I’m intrigued by the big neon sign reading “You fool, Olive!”. I assume I’ve misread it, but maybe this is the song with which he’s giving someone a special message.

Lithuania’s a shocker. The good kind of shocker. I’ve actively hated this one in every arrangement and every performance I’ve heard of it in the lead-up to the big fortnight… and yet, sitting behind the piano, a few carefully placed strings in the arrangement, and as an oasis of calm in a bewildering array of strange noisy people, it seriously works for me. I’d go so far as to say that I don’t even want Frikar to ambush him and kick his hat off anymore. It’s *that* good.

Moldova’s likable too, in a half-powered Wild Dances and Czarna Dziewczyna in a blender kind of way. Not too much to be said about it, except that it should have no problems being the fourth consecutive one of this run of songs to qualify.

And Albania should be the fifth, I reckon. It’s a little bit Albania’s Greatest Hits, it harks all the way back to those hazy lazy days of 2004 when Anjeza offered up Albania’s first entry in this contest (and they were welcome to it… I miss having new countries that I can throw that hackneyed old gag at). Kejsi’s English accent is a little bit uncomfortable, but hell, it’s still better than my Albanian. I can just about say “qindarkë” on a good day and that’s my lot.

Svetlana from Ukraine has finally brought this contest to life and got Europe talking. I’ll grant you that quite a lot of Europe isn’t saying entirely nice things, but they’ve noticed it! Now, you’d need to have been living in a hole since 2006 or so not to know that This. Is. EUROVISION! Specifically, it’s the Ukrainian take on Eurovision that hits the televoting public for six year in year out. In a field with few outstanding opponents, and with some majestic silliness (the ANTICRISIS GIRL flag, for instance, looks less professional than many you’ll see waved in the audience), it could mop up the televote to the extent that the juries can’t hurt it. And frankly… whisper it quietly… but music professionals who understand composition and stagecraft might actually like it too.

Moving onto an entry which I haven’t backed at 20/1 to finish above everybody except Norway and Greece, and we hit Estonia. Imagine if you will, that Ainsley Harriot has just bounded on stage to present an edition of Ready, Steady, Eurovision. The bag of ingredients today is: four people playing stringed instruments; a female vocalist; a slow to middling tempo; and the word “Symphony”. Now imagine that the Slovenian green peppers have offered to show the audience how to make a total dog’s breakfast, whilst the Estonian red tomatoes have offered a four course banquet with hypnotic strings, a beautifully delivered and exotic vocal, and a magical sky full of shooting stars. Be honest, you’re not holding up a green pepper at this point, are you? Absolutely gorgeous and the right song at the right time. A dangerous outsider, methinks!

Let’s move on again, to an entry which I wouldn’t necessarily back to finish above anybody at all including Slovakia. Now, I don’t much like the Dutch song… nor the Dutch singers (even though they seem to be delivering the song perfectly well). But I do like the fact that they’re not wearing white suits. From past experience, it’s fraught with danger to presume that good fashion sense in the first rehearsal will translate to good fashion sense on the night, however. Thankfully, it’s been drawn to my attention that they’ll still be wearing predominantly dark suits next Thursday. So it seems pretty much a lock that good taste will prevail here and there’ll be nothing at all tacky about the performance, instead letting the song speak for itself. Hurrah!