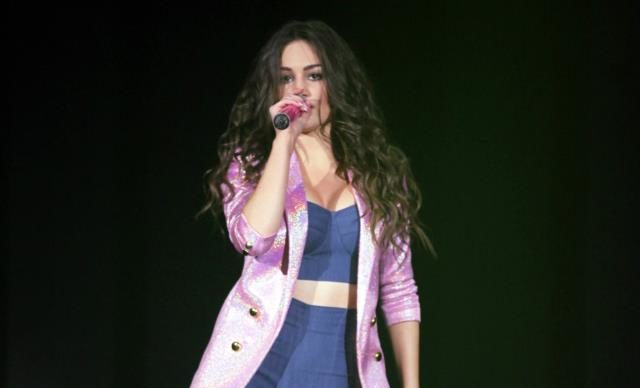 The snappily titled Depi Evratesil returned to Armenian screens after their national broadcaster insisted they knew best when it came to Eurovision last year – turns out they really didn’t.

One of the earlier finals this year in terms of Western European time saw twelve acts take to the stage for a single-round straight fight with a 50/50 televote/jury mix picking the winner.

So, the winner is the massive favourite – A Greek-Armenian singer called Athena… you couldn’t make it up could you?!

Armenia has participated in the Eurovision Song Contest 13 times since making its debut in 2006, when André became the first participant representing Armenia and was the first singer from the Caucasus region to compete at Eurovision.

Armenia has reached the top 10 on seven occasions, with the country’s best result in the contest being two fourth-place finishes, achieved by Sirusho with the song “Qélé, Qélé” (2008), and Aram Mp3 with “Not Alone” (2014).

2011 was the first year that Armenia failed to advance from the semi-final round. This was followed by the country withdrawing from the 2012 contest due to security concerns in the host city, Baku.

In 2018 and 2019, Armenia consecutively failed to qualify from the semi-finals for the second and third time respectively.

Rosa Linn will perform ‘Snap’ for Armenia at the 2022 Eurovision Song Contest.