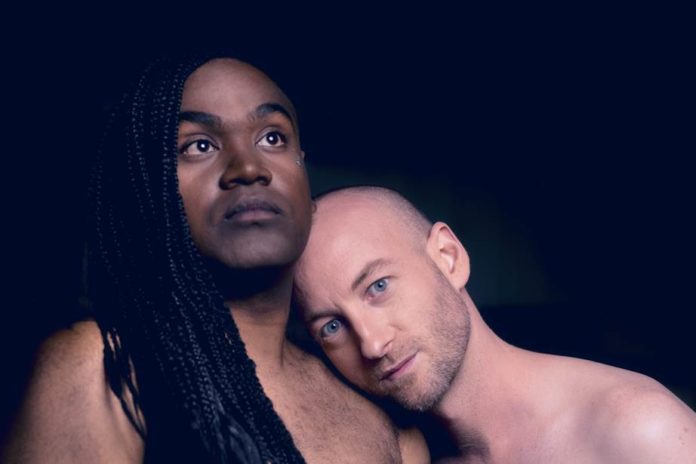 For the first time since Australia became the hard to explain ‘guest’ at the European Broadcasting Union’s annual pop music contest, broadcaster SBS is to stage song selection shows.

‘Eurovision, Australia Decides’ sees ten acts compete on 9 February to represent the country in Israel next May. Already SBS has confirmed receipt of over 700 potential entries.

A professional jury will first score the performances during a show to be recorded on 8 February. It airs ahead of the final the following night when viewers also get to vote.

More names are to be confirmed in the coming days.

Australia has participated in the Eurovision Song Contest six times since their debut in 2015 and has been in the top ten four times.

They are the second country outside of the Eurasia region to take part in the contest since Morocco competed in 1980.

The country’s best result in the contest is a second-place finish for Dami Im in 2016. Australia also finished in the top ten in three of its other appearances in the contest, with Guy Sebastian finishing fifth in 2015, and both Isaiah and Kate Miller-Heidke finishing ninth in 2017 and 2019.

Initially, Australia’s participation in the 2015 contest was set to be a one-off event, the plan being only to perform again the following year had they won, but it was confirmed in November 2015 by SVT that they would participate in the 2016 contest.

Australia’s participation in the contest has been confirmed by the European Broadcasting Union and Special Broadcasting Service (SBS) until 2023.

Sheldon Riley won ‘Australia Decides’ on 26 February 2022 with ‘Not the same’ and will represent Australia at the 2022 Contest.