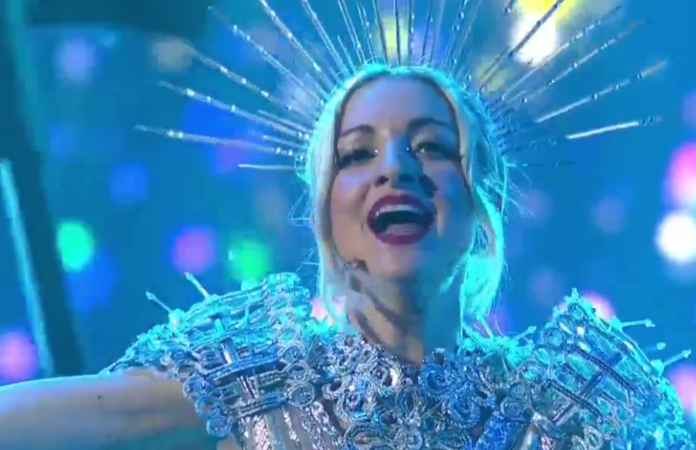 For those of us in Europe, it was our first chance to enjoy a national final over brunch. SBS staged the first Australian national final and to their absolute credit, streamed the show online – without geoblocking (take note broadcasters of Europe).

Ten acts took to the stage in a very well-produced show that blended chat, archive film and music. Voting was split 50/50 between a jury and viewer votes. The jury voted the previous evening and viewers were able to vote from 1am on the day of the show.

The trophy went to Kate Miller-Heidke with ‘Zero Gravity’ after picking up top marks from both the jury and the public. Speaking afterwards, she said hitting the high notes was a ‘fucking relief’.

Kate revealed her winning song addresses postnatal depression. She said: “The song tries to capture the feeling when I was coming out of [the depression] and the world was getting its colour back.Having a child shakes your world. So it’s about that sense of becoming myself again.

The EBU has issued invitations of participation in the contest to all active members. Associate member Australia does not need an invitation for the 2022 contest, as it had previously been granted permission to participate at least until 2023.

With COVID restrictions still very much a thing in Australia and likely to continue into 2022, participation remains unconfirmed for now.