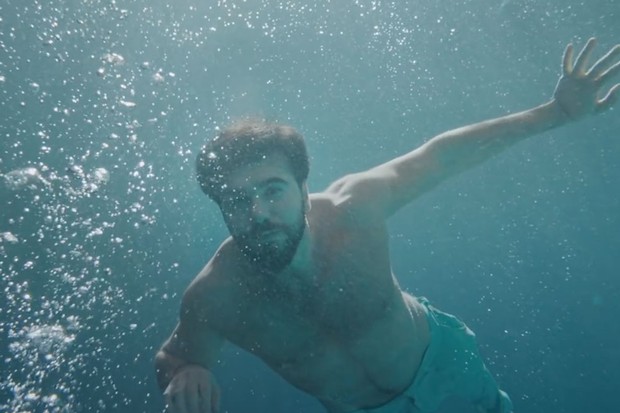 Azerbaijan had an unblemished qualification record right up until last year, when Aisel fell short with the annoyingly titled X My Heart. To be fair it was an exceptionally flimsy piece of fluff. They’re taking no such risks this year and sending instead a much sturdier piece of fluff indeed.

Said fluff is the hunky Chingiz, who’s own risk-aversion has him playing directly to the gallery and whipping off his shirt in the video. I’d like to think that I can come at Chingiz with a more intellectual gaze as I appraise his chances, but I can’t, so, erm, phwoar!

Truth is one of the many very contemporary pop songs peppering this year’s Contest. In the absence of Bulgaria, several members of the song writing team behind their recent success have been drafted in to write this, and the quality shows.

The video is also a cracking watch, one of several songs to heavily deploy a queer aesthetic this year. For me, cheap tits-out quips aside, this feels less like deliberate queerbaiting than a continuing permeation of the queer into the mainstream, but there’s a much more in-depth essay in that for someone other than me.

Put simply, I adore this; it’s one of this year’s front runners, and it’s not out of the question that we could be back to Baku.