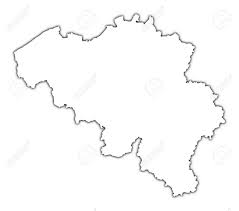 Do you ever hear a song and think that it sounds a lot like another song? It’s not quite plagiarism, but there are similarities that you can’t ignore.

The plagiarism allegation is levelled at songs every year, usually without any foundation. It could be just someone imagines two songs are the same, or something more mischievous. Back in 1996, today’s birthday girl Lisa del Bo (née Reinhilde Goossens) performed a song about card games. Are you a joker or a poker? And it sounds nothing at all like a song from 2001 from one of out Nordic friends. Lisa didn’t fare that well in sunny Oslo, despite getting one maximum. However, how many other songs from 1996 are still played in any Eurovision disco worth going to? And by the way, the other song – that sounds nothing at all like Lisa’s – did better.