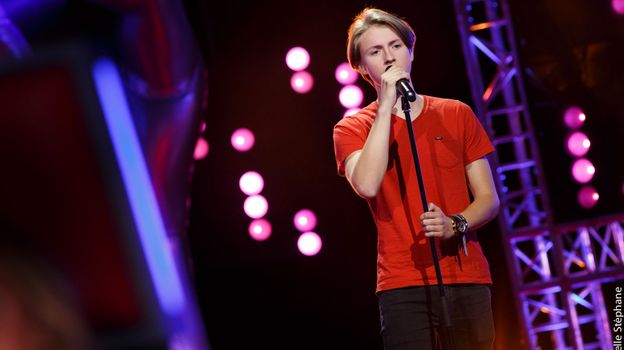 When Eurofans hear this song it won’t come as any surprise that the people that wrote for Blanche two years ago wrote this one as it has the same feeling throughout only this time with someone who is a much better singer.

It’s easy listening music to slit your wrists by, and that has been a thing with Belgium in the last few odd-numbered years. Eliot sings this well in preview and the song builds to its rather depressing climax. Nothing for the schlagerdivas here, but plenty for the juries to get their teeth into.

Well written and it’ll probably be performed well too. Televoters will also get this, they’ll appreciate its structure and depressing quality. If Eliot connects with the audience, this one is in with a shout.

When this was first published, I just let it pas me by.
But listening to this now, I acknowledge that this actually a good song.
It has a quite an interesting composition. The chorus may not be in the standard of the verse but somehow the song comes together quite nice.
I hope he can pull this live because if he doesn’t that would be such a let down.