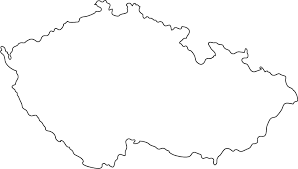 As we know, some decent songs stay in the semi-finals when maybe they shouldn’t. Some dross rightly remain there too, but it just shows how brutal the things can be.

Today’s song got stuck in the limbo of finishing below 10th. There was a buzz around it at the time that it could qualify, but it wasn’t to be. Today’s birthday girl was rock chick Marta Jandová and she teamed up with beefy Vaclav Noid Bárta. He was the one with the deeper voice and he also kept his shoes on for the performance. And they were the fore-runner for Czechia’s/the Czech Republic’s first Final appearance.

We Are Domi won ESCZ 2022 to represent the Czech Republic at the Eurovision Song Contest 2022 with the song “Lights Off”.