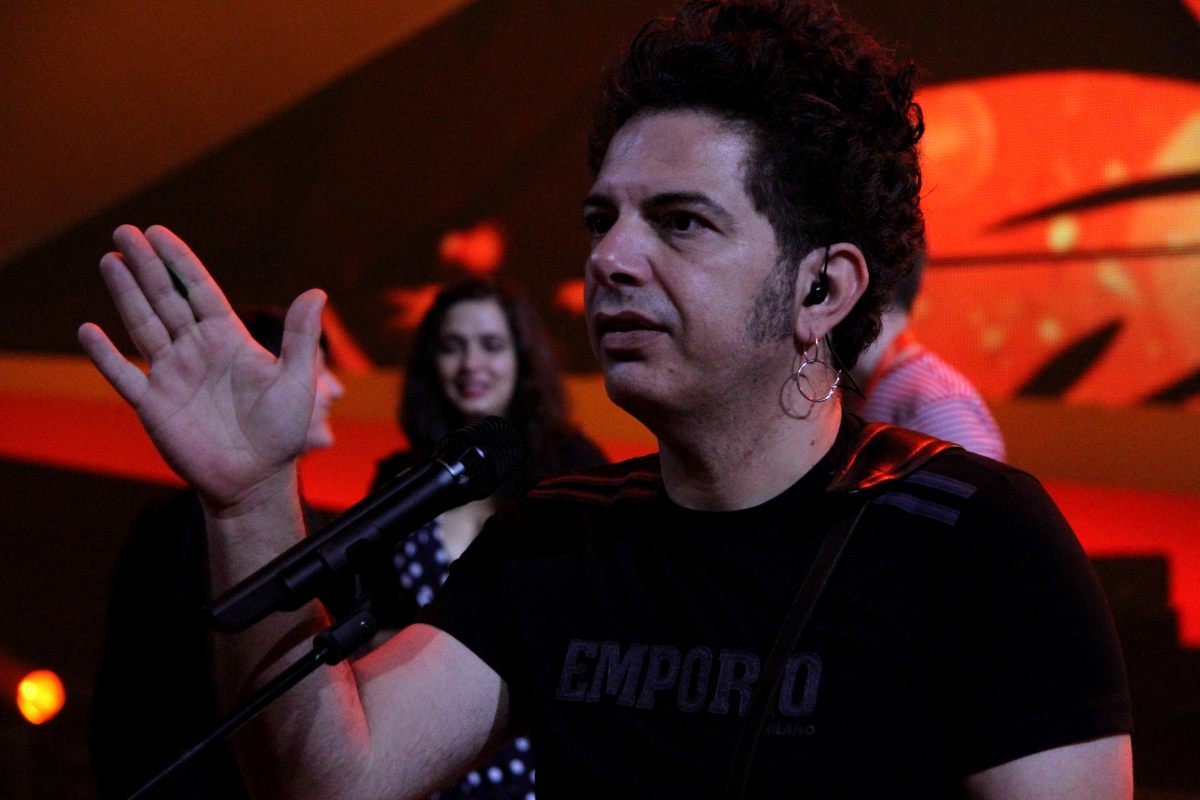 I’m stealing a few moments at work to muse on the morning. On the whole it looks a bit slicker than yesterday and the two potential car-crashes didn’t materialise, which is both a relief and yet somewhat disappointing. I’ve also developed cake and crisp envy having seen those photos posted by my esteemed colleague (though you can keep your Melton Mowbray pork & pickle pie as I’m a vegetarian – which might make for some interesting food options when I get to Baku). I’m holding out for my salad and miso soup, but I’m feckin’ starving here. Anyway, the songs. Oh yes.

It’ all a bit Dali-esque with melting timepieces wringing the last metaphorical breath out of the theme of the song, but those enormous great alarm clocks look impressive. I believe one of our colleagues over at All Kind OF Everything could have done with one of these this morning following their sojourn into the EuroClub last night. I’m not really feeling the Israeli song, though it’s done well, but for me it’s still 50/50 on the qualification front.

San Marino in not-that-bad-after-all shocker! It is an annoyingly catchy little tune and perhaps I’m just used to hearing it now but this isn’t grating on me like it once did. Vocally Valentina seems very good, and the performance does strangely seem to fit the song. I didn’t really notice the Apple product placement as Phil did, though I did see the googling write large (though that doesn’t really count now, does it?). There are some very prominent Uhs and Ohs which made we wonder whether we would have had Facebook emblazoned across the screens quite so large had she been permitted to sing the original. It’s still as naff as you like but it’s quite a cosy kind of naff now.

Maybe it’s time to accept that they didn’t choose Call The Police and move on? Ivi only really has marginally better movement than the Montenegrin Trojan Donkey although she manages to disguise it to a large extent in a routine that overall is not looking – or indeed sounding – too bad. It pisses all over Greece, that’s for sure, though I suspect Eleftehria can raise her game further than Ivi will be able. But credit where it’s due, this is much better than I expected and whilst I knew I would love it to dance to after a beer now I might also enjoy it during the show as well. I’m quite enjoying her DIY rockery plinth, though wishing it had been set off with a nice water feature and something climbing up her trellis.

Heard A Lot Better… This is so dangerously middle of the road it scares me. Don’t get me wrong, I’d be quite happy to have a Eurovision in København but I would like it to be on the back of a better song. Soluna’s corrected her grammar and dropped a definite article so now she’s missing him/her/us/them like the Sahara misses any old rain, but she’s kept hold of her Dynasty-sized epaulettes and ridiculous cap. It’s vocally very good and very polished, and I think it’s just the kind of song that going to score from both televoters and juries, but Christ-on-a -bike it’s dull!

Right, back to the grind (not the grindr, saucy!) for me, I shall catch you all later. Have a fun afternoon with the grannies and the ‘Shittaz. There’s a sentence I could never have reasonably expected to write…