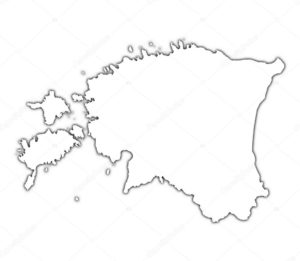 Hooray! A legend’s birthday! Well, we think he is anyway. It’s from the time when a certain Baltic nation started to show us what it could via the gift of song. It’s a very important thing in that nation.

Today’s birthday boy Ivo Linna only appeared once, but he was involved in a song that finished fifth. Five years later, his country won. Hooray! He didn’t do it alone, as he had the very young Maarja-Liis Ilus for help. But his authoritative delivery must have helped, even though he wasn’t your typical performer, with his distinguished grey hair. The juries must have liked it, as only one other country scored more maxima. This song is a great song, and a portent of things to come.