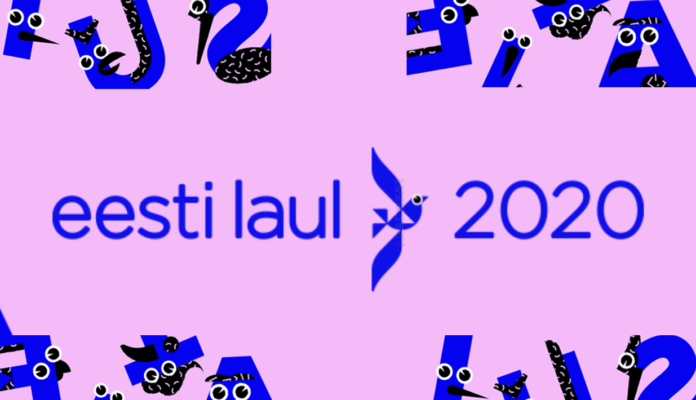 Well the country whose national final I shall attend on leap year day has produced, it is said, its most vanilla selection of songs in years.

In a total oversight on my part, I missed the first semi-final in favour of a Rugby League match and food – however as the second Semi Final was scheduled for a Saturday – that meant I could concentrate on it, right?

Twelve songs took to the stage in Tartu with four qualifying in the first round by that much-loved 50-50 televote and jury mix. Another two scored places from a second round of voting.

The lucky six acts to join Thursday night’s qualifiers are listed below: