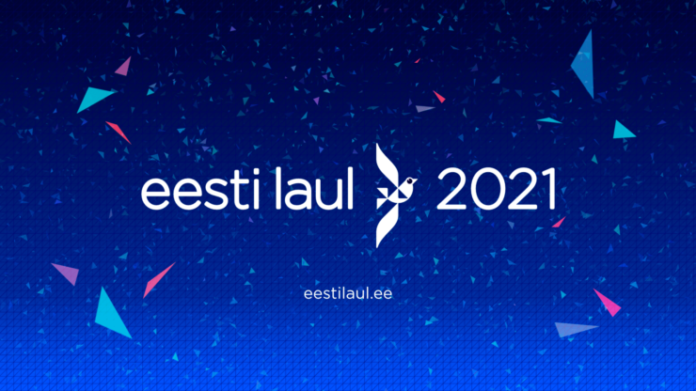 It’s been one of those weeks. The US election, a possible vaccine for COVID-19 and to top off the good news stories, Estonian TV (ERR) has announced the 24 song titles (and performers) taking part in their 2021 Eurovision Song Contest national final.

Eesti Laul 2021 features two semifinals (18 and 20 February) each showcasing twelve songs filmed in a studio at ERR headquarters, without a live audience. For the grand final on 6 March, the broadcaster has booked the Saku Suurhall (venue for the 2002 Eurovision Song Contest) and hopes to find some way to include a live audience.

SOUNDS : As of December 5th ERR have put all the songs and lyrics up!

VISIT: Eesti Laul website for photos from the press and performer briefing