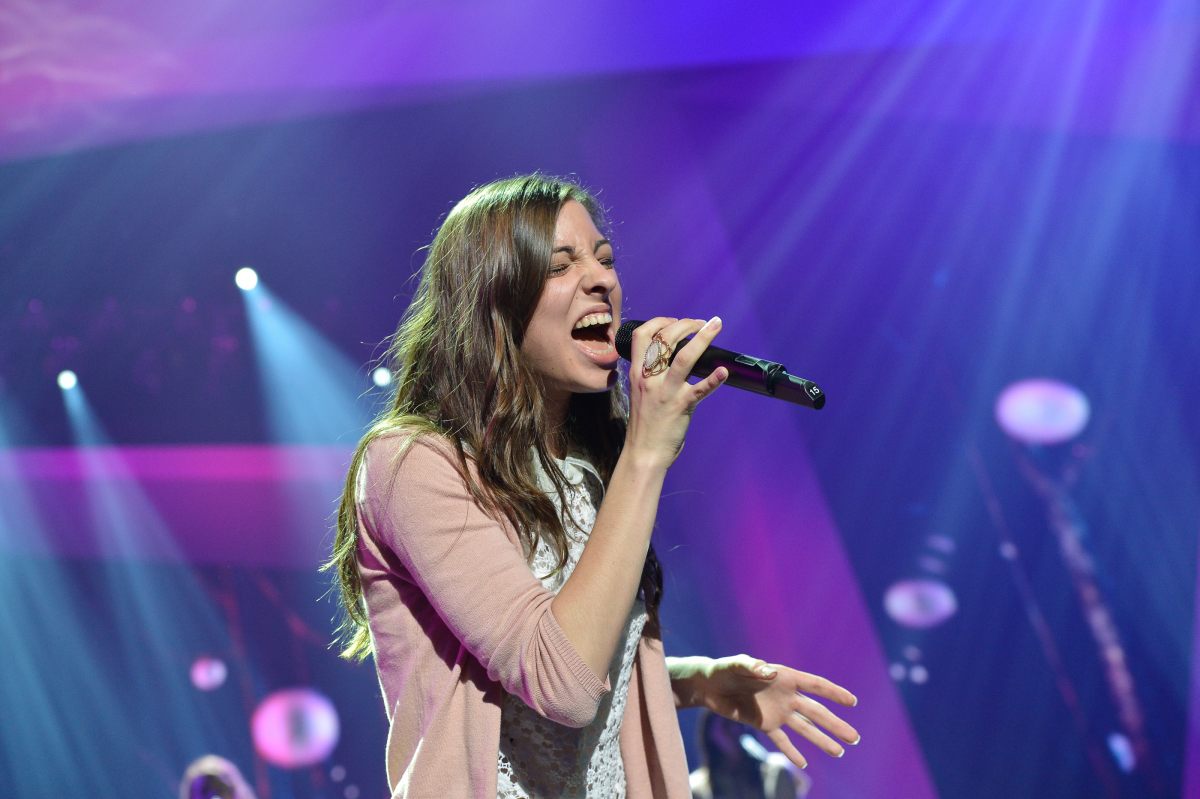 Phil has the right adjective for this: adequate. There’s nothing in it which is distasteful, unpleasant, or even vaguely wrong, but yet still it’s lacking any real oomph. I think it’s going to end up like her predecessor Barbara Dex, left languishing at the bottom of the scoreboard, not because everybody hates it but because nobody can be bothered to vote for it. Well, to coin a phrase, would you? And bear in mind Barbara Dex’s song was far better than this one. The backdrop of leafless trees towards the end seems an odd choice being as we’re marginally north of the Middle East in late spring. It’s a bit of a shame for the singer, who is about to play the biggest gig of her career lumbered with a non-entity of a song. 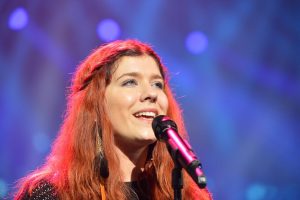 Now I’m partial to this one. Very partial indeed. Swedish is one of my favourite languages and singing it with a Finnish (or rather a Finlandsvenska) accent just makes me a little bit gooey inside. Thankfully they’ve kept it simple and ditched the dancer from the national final who was all a bit too distracting. Pernilla is static onstage with a solo cellist. She’s not wearing her frock, or at least not all of it, as she has a jumper on, possibly to beat the chill from the wind machine. I’m not sure whether the flouncy bit is attached behind and they’re trying it out, or whether the short green skirt is part of the final ensemble. I rather hope it isn’t, and I think she’d look better in floor-length, not that there’s anything wrong with her knees mind you. The green of the train is unfortunate with titian hair and is reminiscent of poor Regina from Slovenia in 1996. How short the memory of a stylist must be.

Well that’s it for the live rehearsals for today, and it must be almost time for opening of the EuroClub tonight in Baku, which I will look forward to hearing reports of tomorrow. I’m hoping said reports contain stories of the inexpensiveness (or better still the freeness) of the Xirdalan beer (I’m not actually on commission but I am trying to be). Tomorrow will be trickier for me to keep up live as I’m still working until Thursday. I’m looking forward (with a modicum of dread if I’m honest) to the early double header of San Marino and Cyprus to see whether either woman can pull it off. I’m also eagerly anticipating the Babushki and a woki of Lukas Trackshittaz’s very fine popo, and we’ll also get to see just how manic Jedward are. I hope you’ve enjoyed the first day, it’s been a pleasure to be part of it, and do leave any questions below. (I can’t see a way to be notified that someone has commented so if you do leave a question that goes unanswered then please ask it again under a more recent post in case I miss it.)

10 November – I will take our love to a safe place