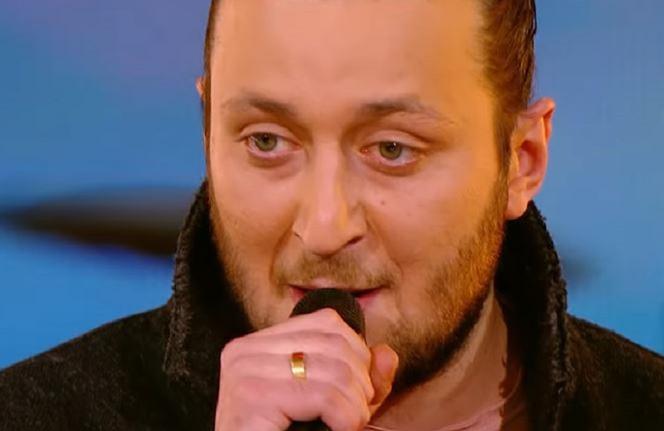 It’s a very difficult thing to write that a song has no chance in this contest, but this is one of those songs.

It’s depressing as hell, and even when it gets going (after a very long first verse and chorus), it doesn’t have anything to get me going.

Juries might, just might, throw a couple of points at it for being an earnest and honest song, but televoters will look at it and go “Thank you. Next”.

Even the introduction of wailing towards the end does nothing other than confirm this song as basement fodder.

Georgia: Britpop is back

In one word-No.
Why is he angry? Why is he shouting at me ?
Toilet break at best.