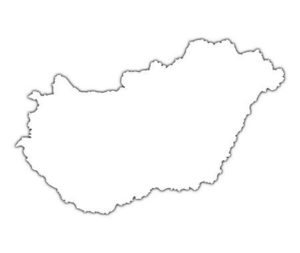 There’s been a little gap in central Europe of late. A gap which is countries currently having a few years out from our favourite TV show. You’d need to ask their broadcaster why they’re not competing with song, but we do miss them.

Our friends in Hungary still hold their A Dal competition, but the winner is just that. And in their time, they’ve submitted their fare shore of decent songs. Today’s birthday boy ByeAlex (né Alex Márta) did his stuff in 2013 with the only song that’s been marketed as a remix in the contest itself. It was almost spoken, and he used the approach of having the words on his backdrop. A novel approach for anyone not fluent in Magyar. He finished 10th overall, which wasn’t bad for something in a lesser spoken language like his. And he didn’t need a frock change or a fancy schmancy dance routine. Maybe there is a place for a decent song after all…