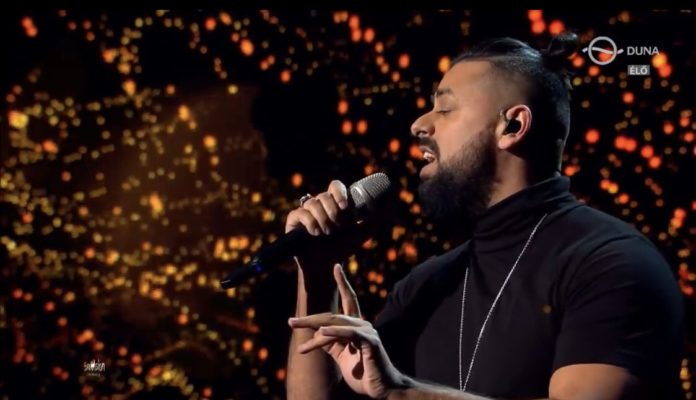 So after five weeks of singing and shouting and voting (and an impenetrable language) … we got down to the final eight songs in A Dal 2019.

Before the show, we had the usual cry of plagiat from some quarters, and one of the songs was duly replaced.

The final was of the usual standard and followed a different format from that of the previous heats.

In the first round, the jury voted after all the songs had been performed, with each member giving their top four songs 4, 6, 8 and 10 points.

The top four songs went through to a final round of televoting.

The results were as follows :

And so to the surprise of no one, Joci Papi gets a second bite of the Eurovision cherry. It seems as though his eighth place last time around wasn’t good enough, so you’re having a second helping!