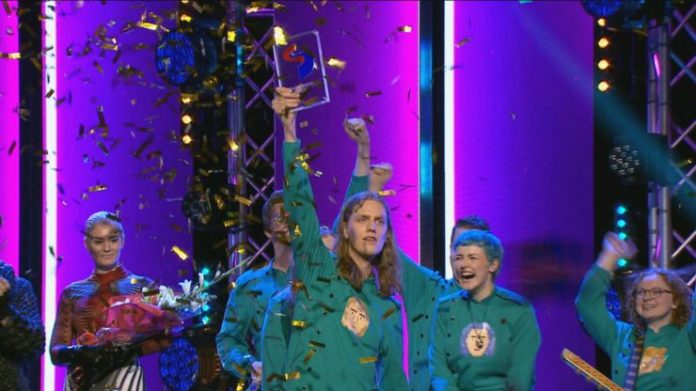 After letting naughty boy band Hatari hold sway over the 2019 Söngvakeppnin, Icelandic broadcaster RUV was playing things safe as it chose its next Eurovision song.

Like last year, it was slim pickings with just five songs on offer. Four qualified from two semi-final shows and a fifth tossed into the mix from those the viewers didn’t much care for.

Just like last year, there was little doubt who was going to top the scoreboard, and when Daði Freyr and Gagnamagnið were revealed as winners, there was much applause.

24 July – In the twilight it’s you that I enjoy